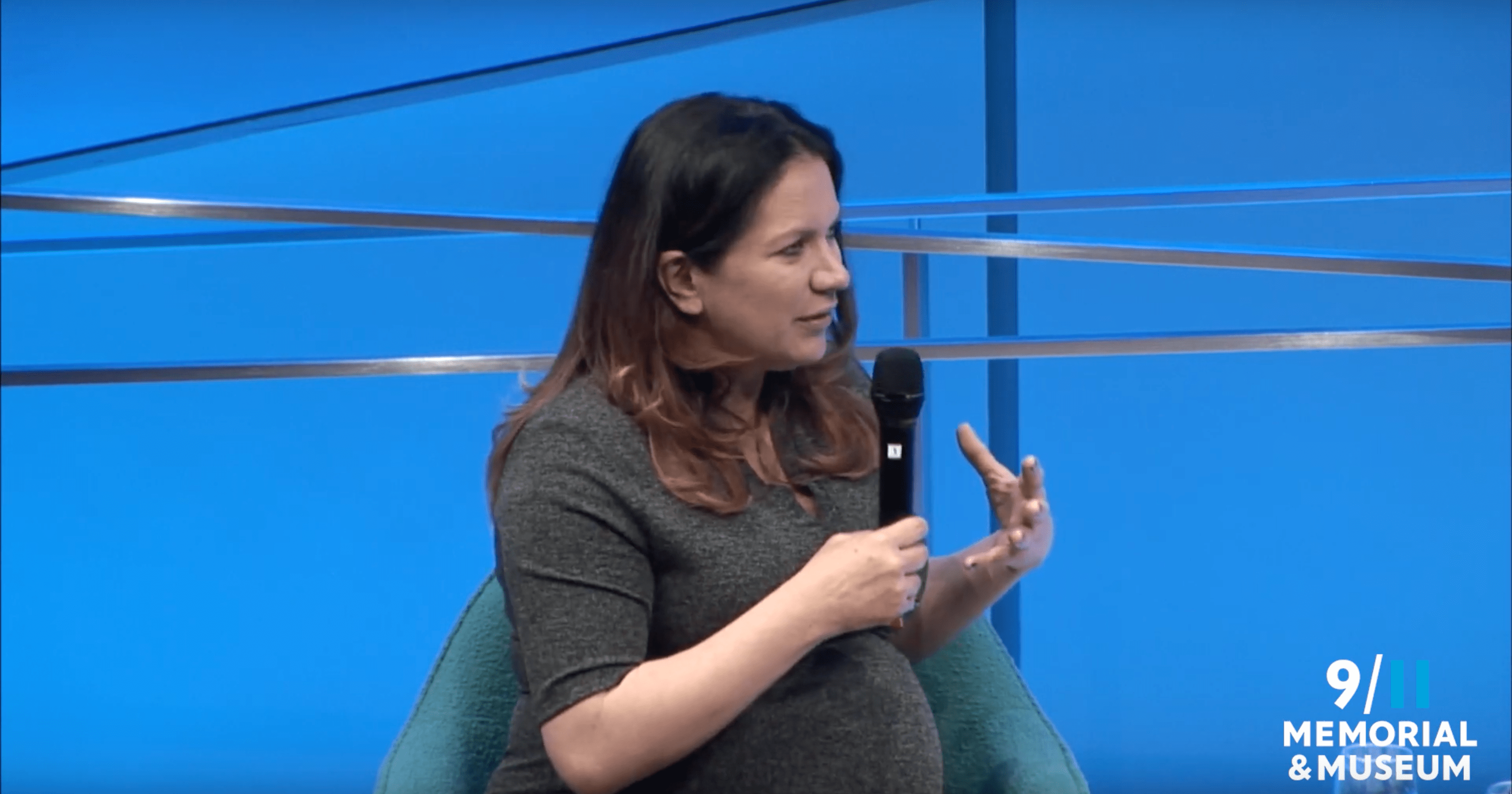 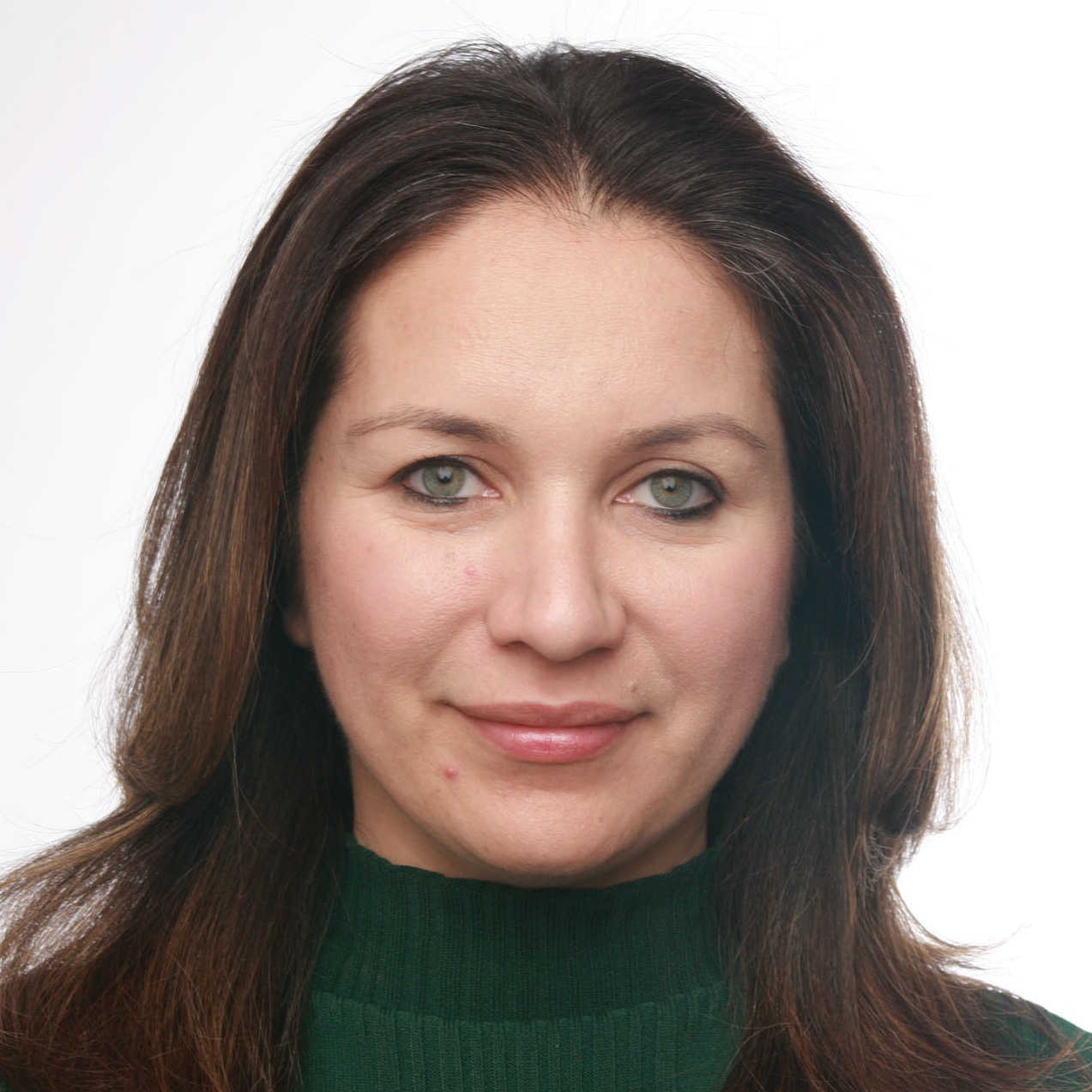 Considered an expert on terrorism, Rukmini Callimachi has spent the last six years covering the Islamic State and violent extremism for The New York Times. She has interviewed dozens of members of the terrorist group and has combed through the rubble of their abandoned buildings to collect thousands of pages of their internal records in an effort to understand the inner workings of their organization.

At a time when COVID-19 has dramatically changed international reporting, Rukmini has recently turned her eye to US soil, providing in-depth insight into the tragedies faced by frontline medical workers in New Jersey during the first months of the pandemic—a crisis akin to warfare. She also has explored the current tensions surrounding U.S. law enforcement, reporting on the story of Breonna Taylor in the The New York Times Presents documentary series.

Besides being a Pulitzer finalist in 2009, 2014, 2016 and 2019, her coverage of extremism has won the George Polk Award, the Michael Kelly Award for the Fearless Pursuit and Express of Truth and the Sigma Delta Chi Award. Her podcast, “Caliphate,” which explains the Islamic State's murderous ideology, won the Peabody Award. Her collection of internal terrorist records, the largest in private hands, is available to the public through a digital archive, launched in 2020 by George Washington University. She was also a multiple Emmy nominee in 2019.

Called “arguably the best reporter on the most important beat in the world” by WIRED, Rukmini has tracked the rise of ISIS from their encrypted, online chat rooms to their spread across four continents. Slate has said, “From the time ISIS rose to become the most infamous terrorist organization on Earth, no reporter has done more to explain and expose the group than The New York Times' Rukmini Callimachi.”

Rukmini takes audiences into the heart of the most pressing issues, revealing the hard details and heart-wrenching stories that bring to life her experiences. Her journey into the secretive world of ISIS reveals how the bureaucracy of the Caliphate came to be and how they utilize social media to spread their influence. In her presentation, she uses photographs to show both the devastation of ISIS and how governments and local communities have begun to rebuild.

Rukmini began covering terrorism in 2013, when residents of Timbuktu, Mali led her the headquarters of al-Qaeda's local cell. On the floor and in overturned cabinets, she found thousands of documents, providing insight into the terror group. She eventually published The ISIS Files, revealing how through brutality and bureaucracy, the Islamic State had stayed in power for so long. She was also the first to show the extent to which ISIS was using religion to justify the systematic rape of women from the Yazidi minority, resulting in the International Center for Journalists awarding her the Integrity in Journalism Award.

Before joining The New York Times in 2014, Rukmini spent seven years as the Associated Press's bureau chief and correspondent in West Africa. A former refugee, her family fled Communist Romania when she was five. 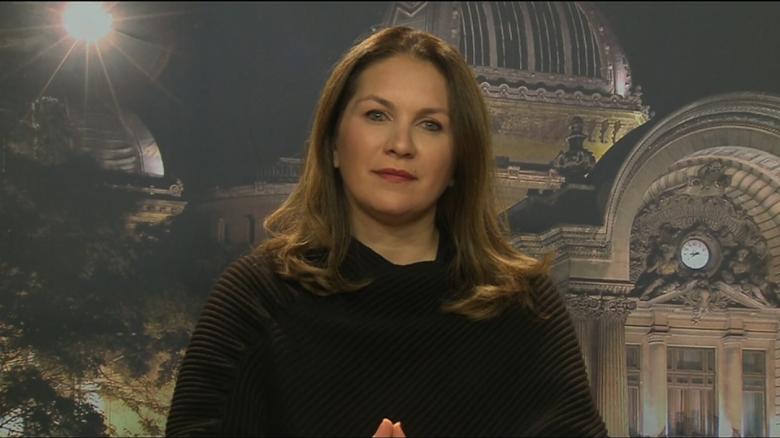 LOUISVILLE, Ky. — Breonna Taylor had just done four overnight shifts at the hospital where she worked as an emergency room technician. To let off some steam, she and her boyfriend, Kenneth Walker, planned 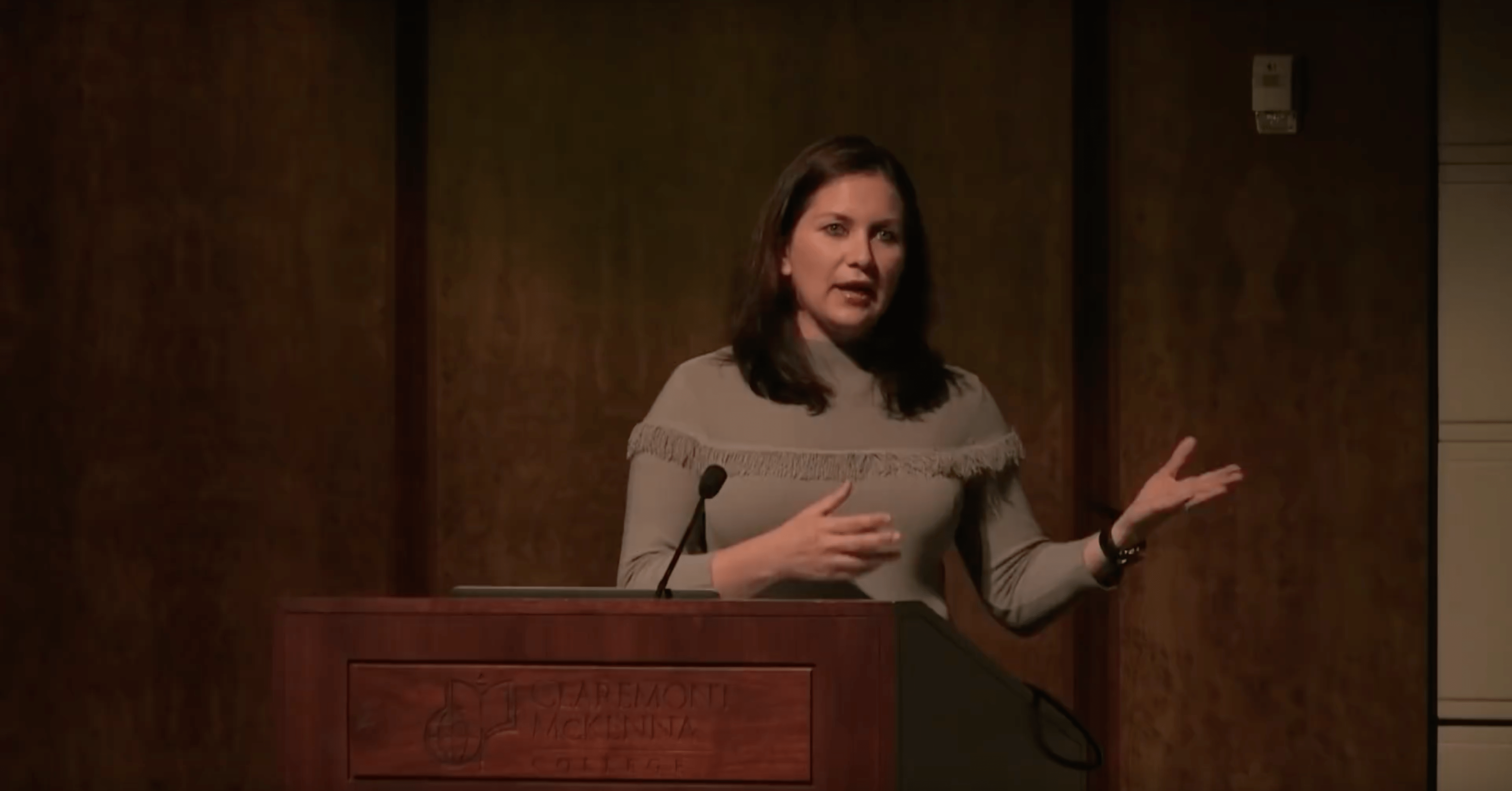 An audio series following Rukmini Callimachi as she reports on the Islamic State and the fall of Mosul.