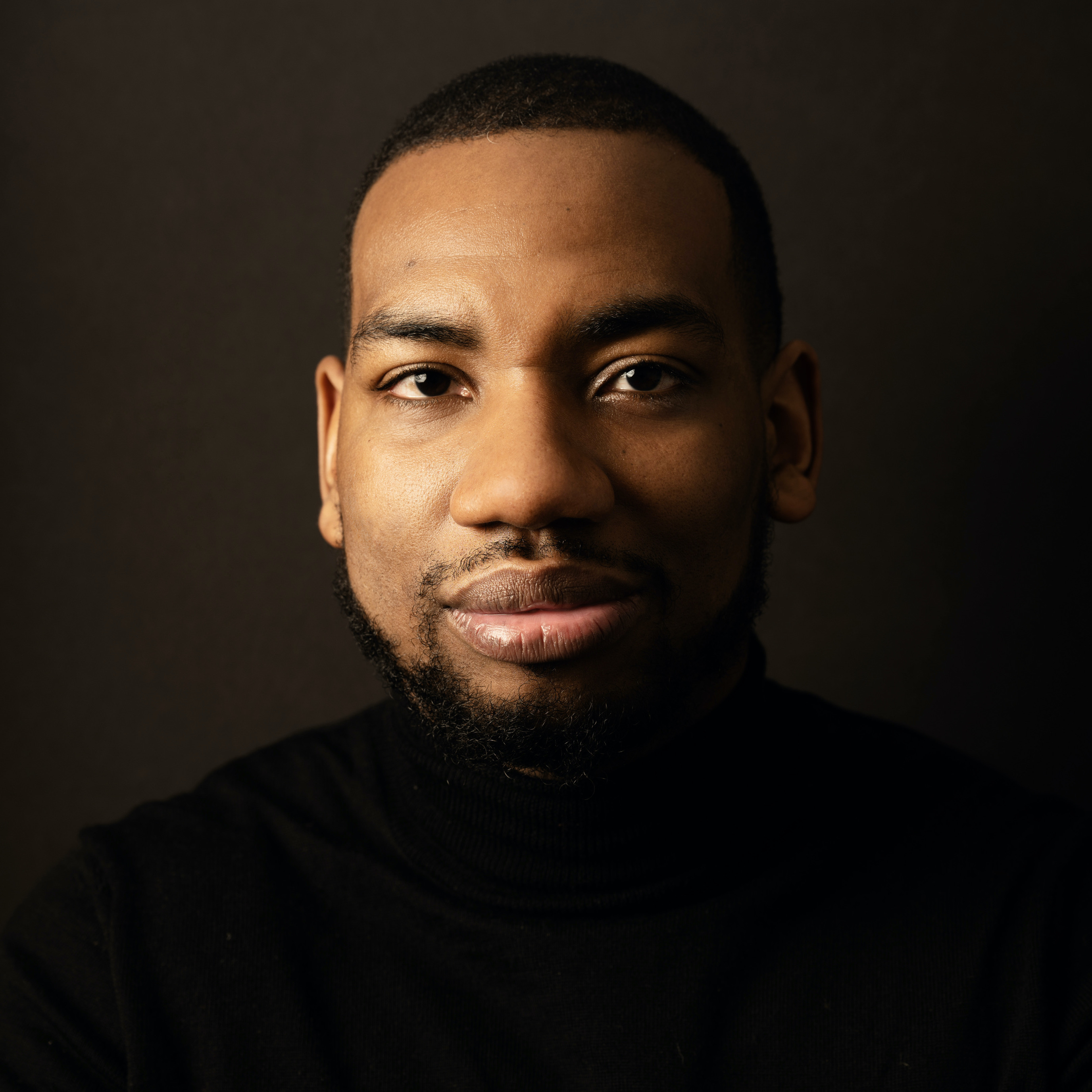 Award-winning national political enterprise reporter for The Washington Post, Robert Samuels is the lead author of the highly-anticipated landmark biography, His Name Is George Floyd: One Man's Life and the Struggle for Racial Justice.

This stunning new work is a poignant exploration of the life of George Floyd and how his tragic experience brought about a global movement for change. It metaphorically uses George Floyd's story to put into context America's deeply troubled history of institutional racism. Inspired by The Washington Post's award-winning six-part series “George Floyd’s America,” the book delves deeper into how systemic racism influenced Floyd's life and legacy. Drawing on over 400 interviews, including friends and family who knew him best and those who were with him when he died, it provides insight into who he was, how inequality and insufferable systemic pressures changed him and reveal how a man who simply wanted to breathe ended up touching the world.

During his tenure as a highly-regarded reporter for The Washington Post, Robert Samuels has traveled to 41 states and three countries, chronicling how political discussions in the nation's capital affect the lives of everyday Americans. He has also been a guest essayist and serves as The Post's go-to commentator on figure skating.

Robert Samuels grew up in New York City and graduated with special recognition from the Medill School of Journalism at Northwestern, where he is the only student to have served both as Editor-in-Chief of the school newspaper and the black student magazine.

His work has been a part of teams that have won the George Polk Award, the Peabody Award, and the National Association of Black Journalists Award for Investigative Reporting. He has also been a finalist for the Toner Prize for National Political Reporting, and the Livingston Award for Young Journalists, and won several statewide awards for his work while at the Miami Herald.

As an adjunct faculty member at Wake Forest University, Mr. Samuels teaches a seminar on the history of race reporting and its impact on democracy. He has given the commencement speech at The Bronx High School of Science, delivered lectures at Princeton, Georgetown, George Washington University, and taught seminars at the National Press Club Journalism and the Poynter Institutes.

In their new book, “His Name Is George Floyd,” Robert Samuels and Toluse Olorunnipa examine the conditions of Black life in America. Here, they share how their reporting…

George Floyd. For the last two years, his name has been echoed across the nation from the streets of Minneapolis where protesters marched, to the halls of corporate… 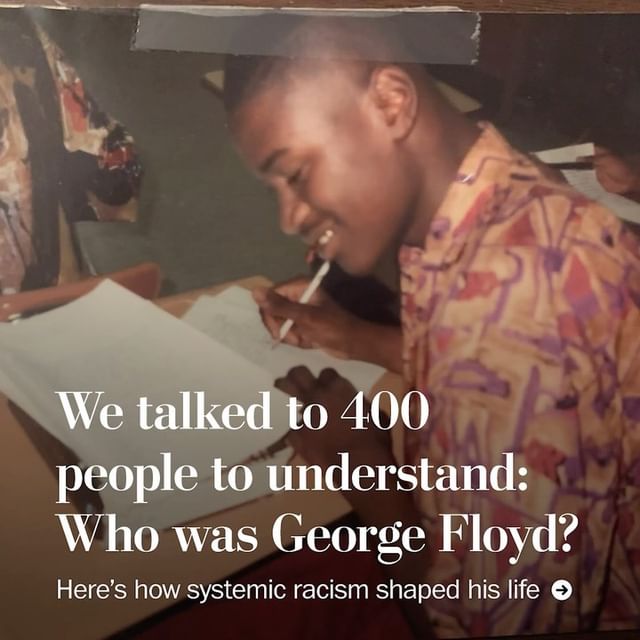 The America that killed George Floyd

In a new biography of the man whose murder sparked massive protests, two reporters tell a longer story of…

It feels like more than two years since America and much of the world were convulsed by the police killing of George Perry Floyd Jr. in Minneapolis on May 25, 2020. The intrepid… 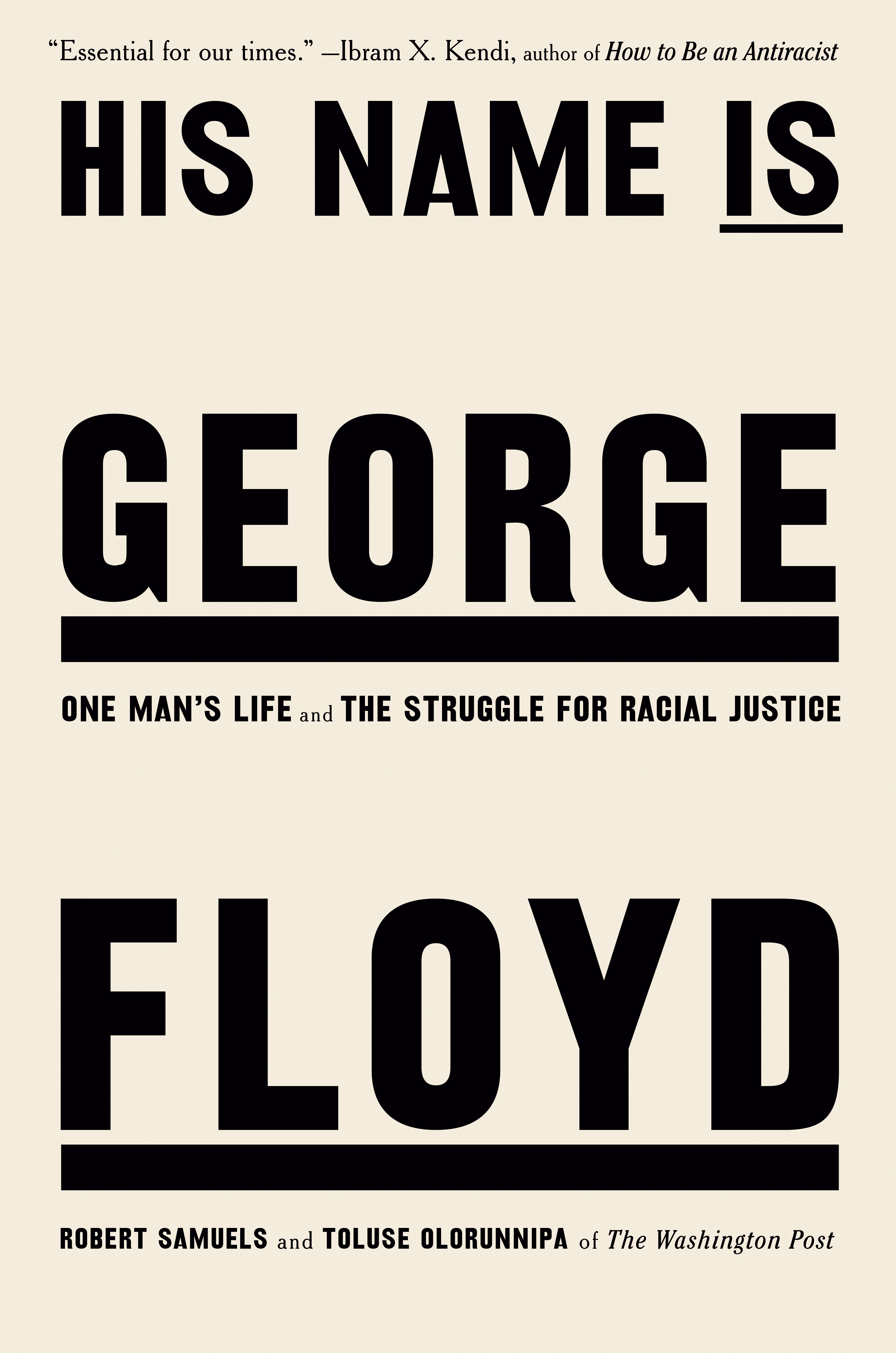 Robert was a wonderful addition to our Summit. We are delighted he could join. His session discussions were richer for it.

Ibram X. Kendi, author of How to Be an Antiracist

A much-needed portrait of the life, times, and martyrdom of George Floyd, a chronicle of the racial awakening sparked by his brutal and untimely death, and an essential work of history I hope everyone will read.