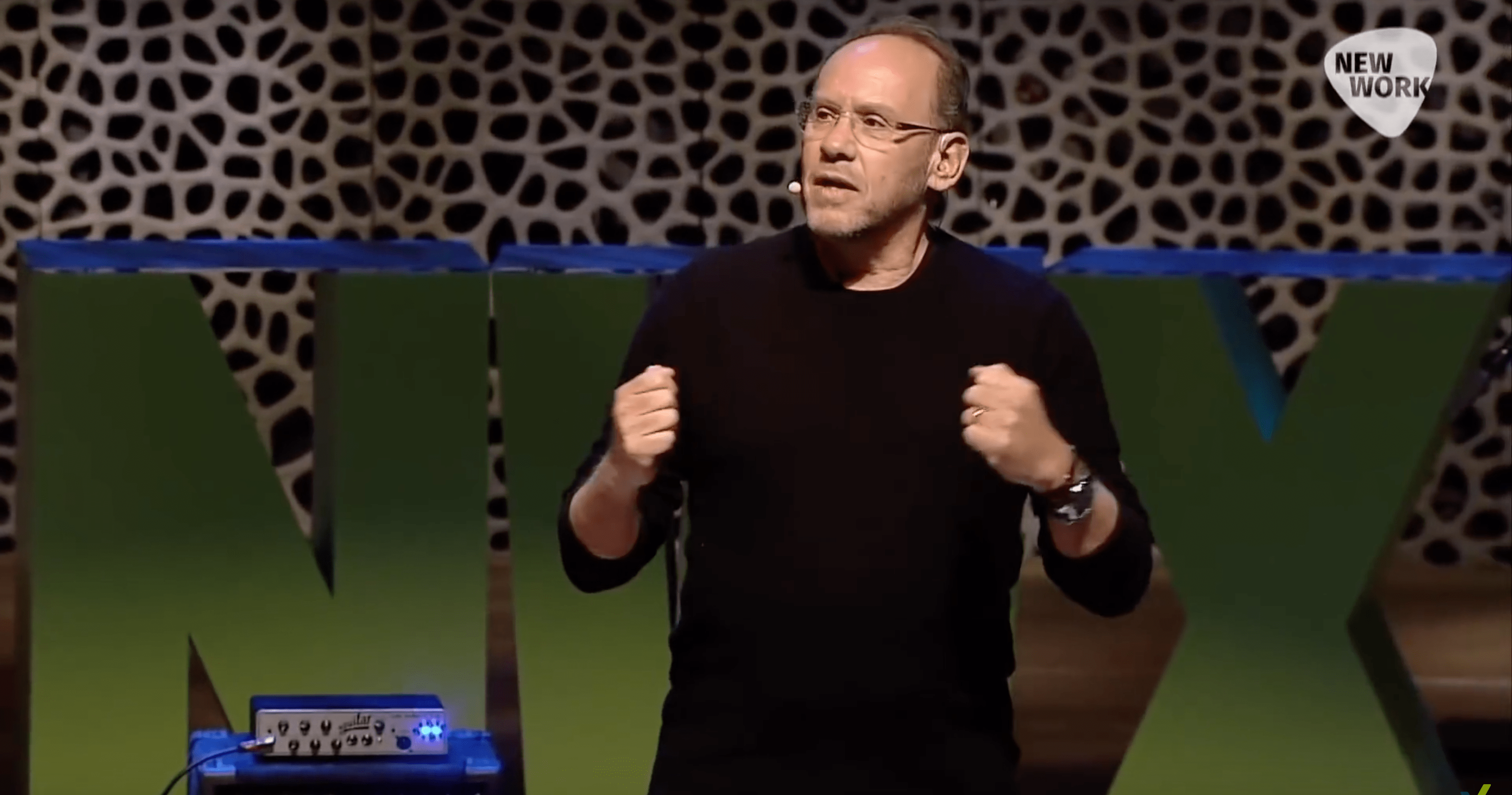 Ricardo Semler is the former CEO and president of Semco, which under his leadership grew from $4 million in revenue to over $160 million in about 20 years.

Best known for his radical form of industrial democracy and corporate re-engineering, Ricardo Semler is internationally recognized as a catalyst of change for employee-empowered leadership. When he became the CEO of his father's company, he reorganized it with the belief that less management and more flexibility meant a better workplace and bigger profits. Little did he know that his innovative business management policies would attract worldwide interest. Not only has Ricardo successfully transformed his organization to adopt innovative management practices to advance leadership and organizational effectiveness; under his mentorship, companies from a spectrum of industries have reshaped their companies to be more dynamic, innovative and people-centric.

As the best-selling author of the classic Maverick and The Seven-Day Weekend, Semler advocates for leadership to rewrite their corporate narratives to be driven by values of trust, self-management and creativity. Semler has reached thousands of international and corporate audiences through his guest lectures at MIT and Harvard and fostered a digital community of fans with his popular TED Talk: How to Run a Company with (almost) no rules and commentary and video shorts on social media.

Semler admits that his own company's management agreements are not for everyone (managers determine their salaries, staff choose their bosses), but it is a success. Semco is now a $400 million business with additional minority interests in companies that add up to $9 billion in market value. Over the span of the last five years, Semler has helped reinvent several industries through his corporate innovation including: ETH, BrasilAgro, Tarpon Investimentos, Juritas and NGO.

Ricardo encourages audiences to question ideas, to take a realistic look at what works, what's possible, and what makes sense in today's world, given our technologies, the rapid pace of change and the increasing failure of current practice to adapt. Technology that was supposed to make life easier—laptops, cell phones, e-mail, pagers—have taken away much of our free time and destroyed the traditional 9 to 5 workday. Why, for instance, haven't we learned to go golfing on Monday morning when we've learned to take our work home on Friday night?