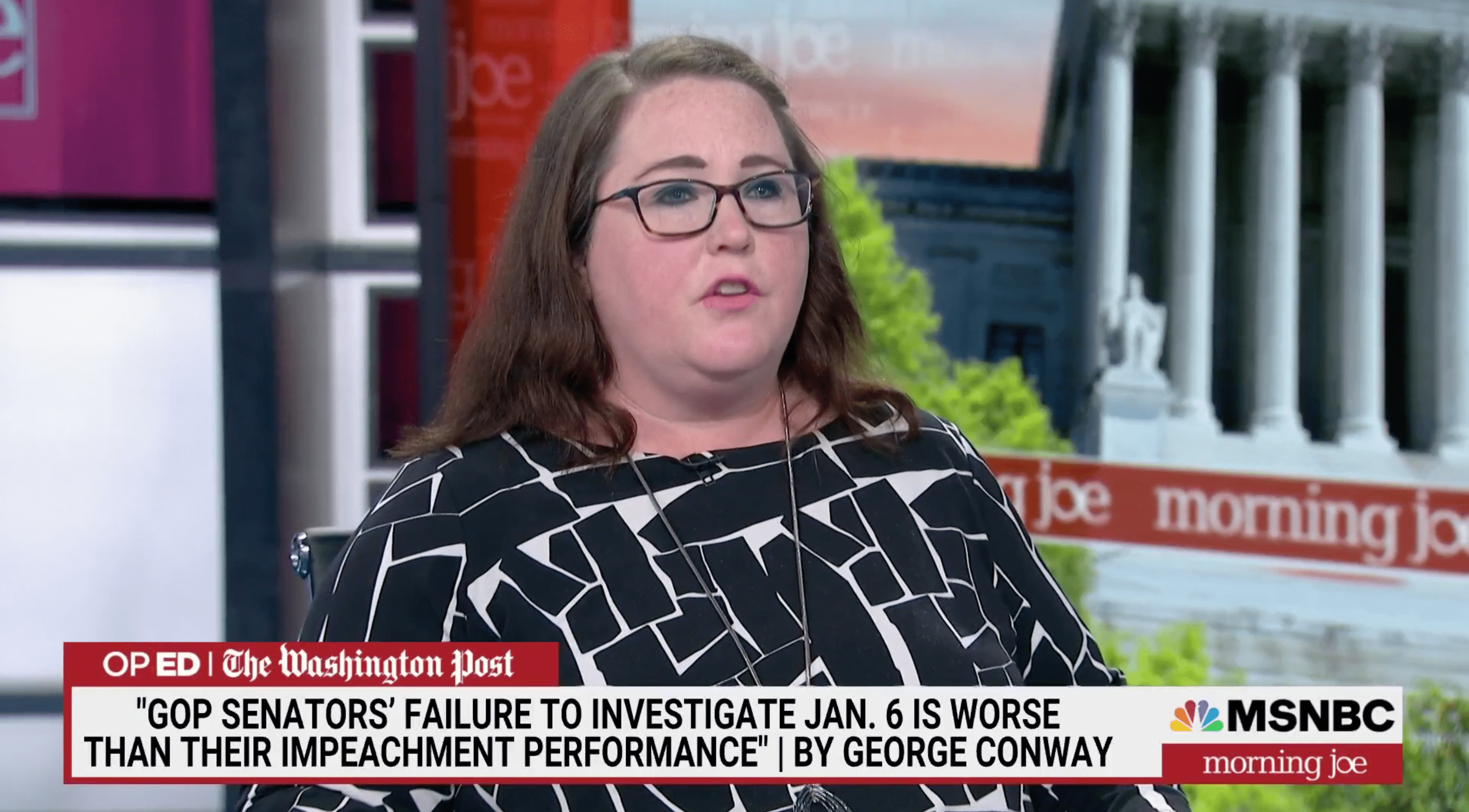 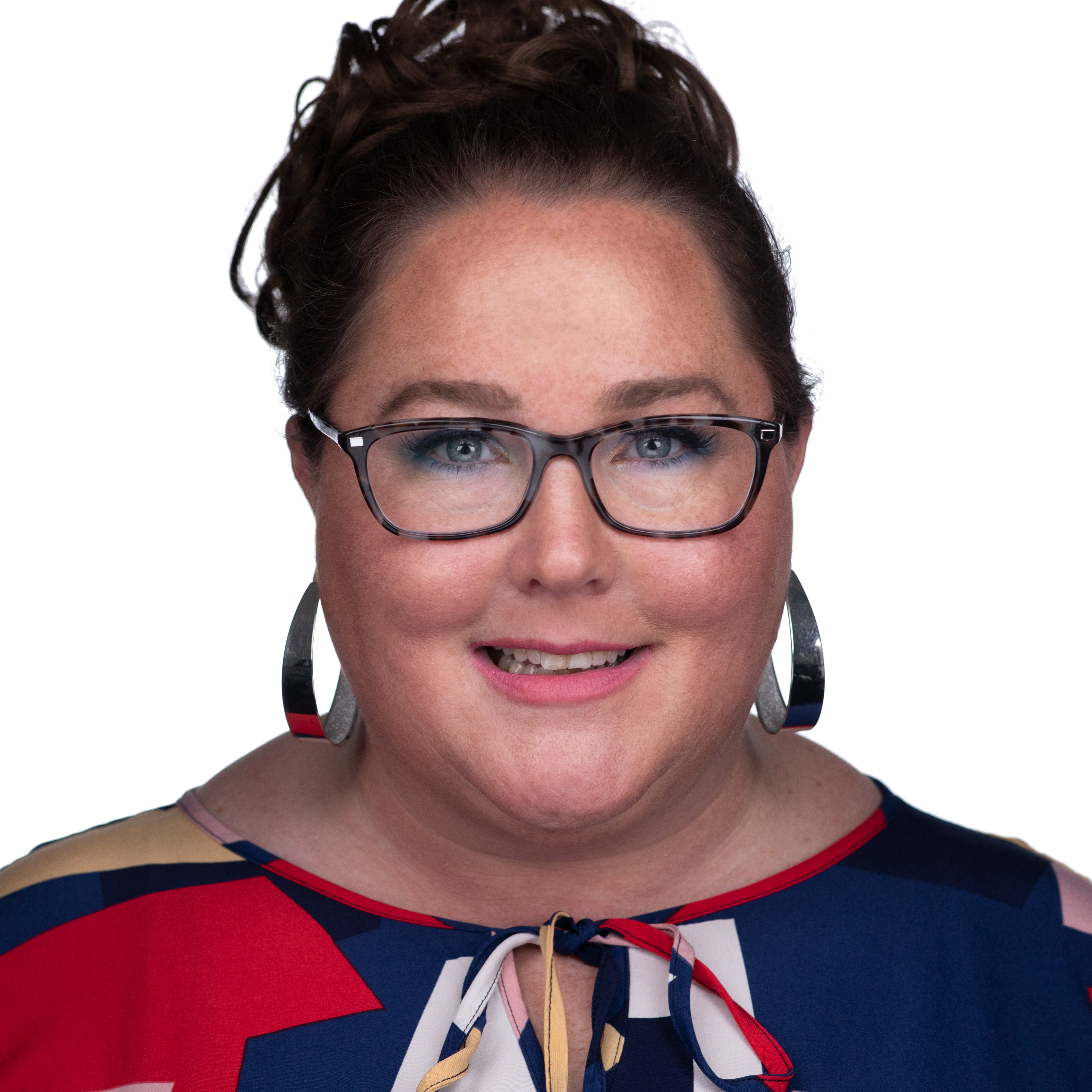 Rachel Bitecofer is a nationally-recognized election forecaster, analyst you can follow her research at The Cycle-On Substack where you can also find her podcast The Election Whisperer. Her innovative theory of elections, known as the negative partisanship model, successfully predicted the outcomes of the 2018 midterms and 2020 presidential election months in advance, arguing that in the polarized era, election outcomes are determined by the partisan composition of the electorate, which itself is determined by voter turnout motivated by negative partisanship. 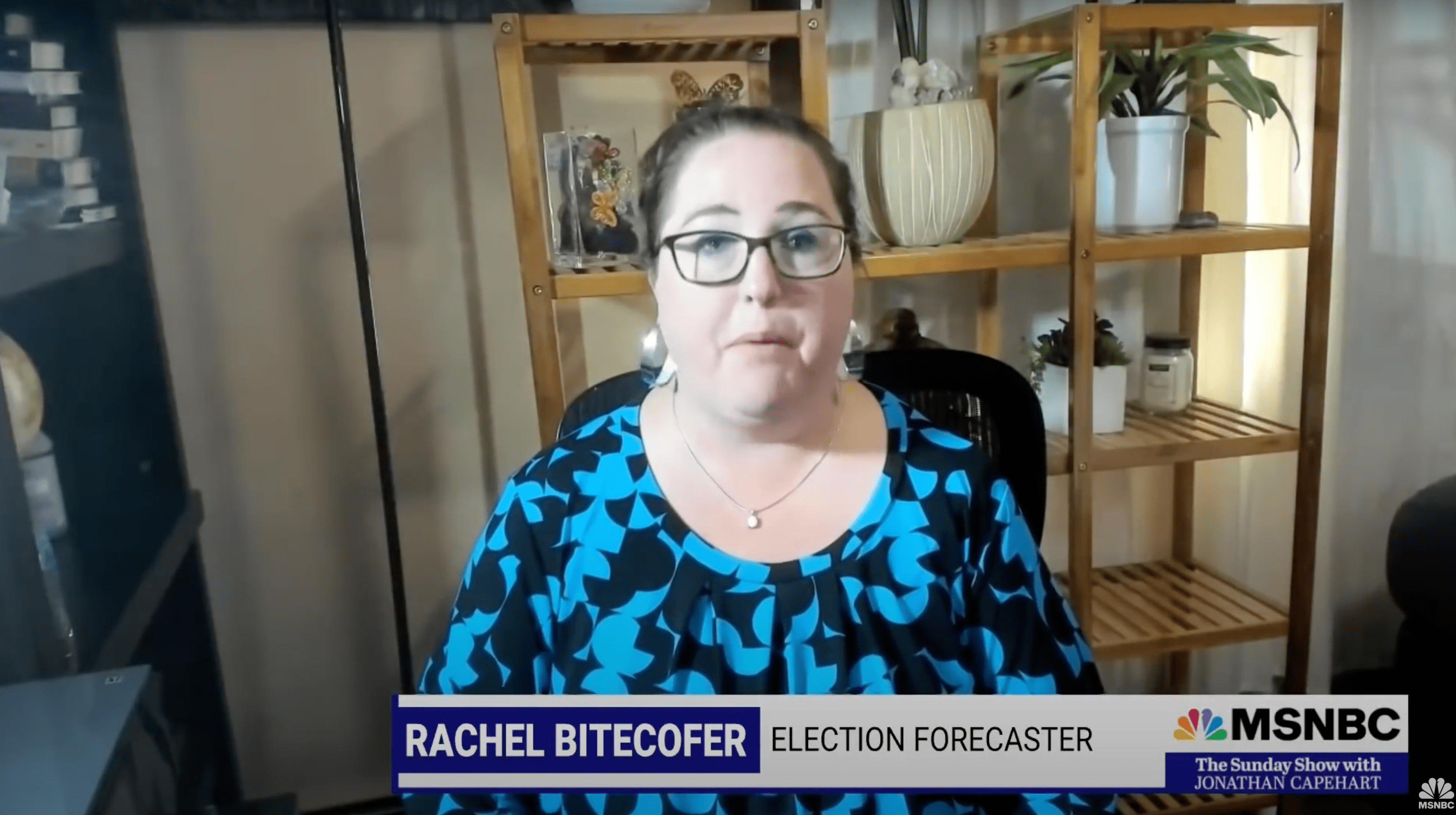 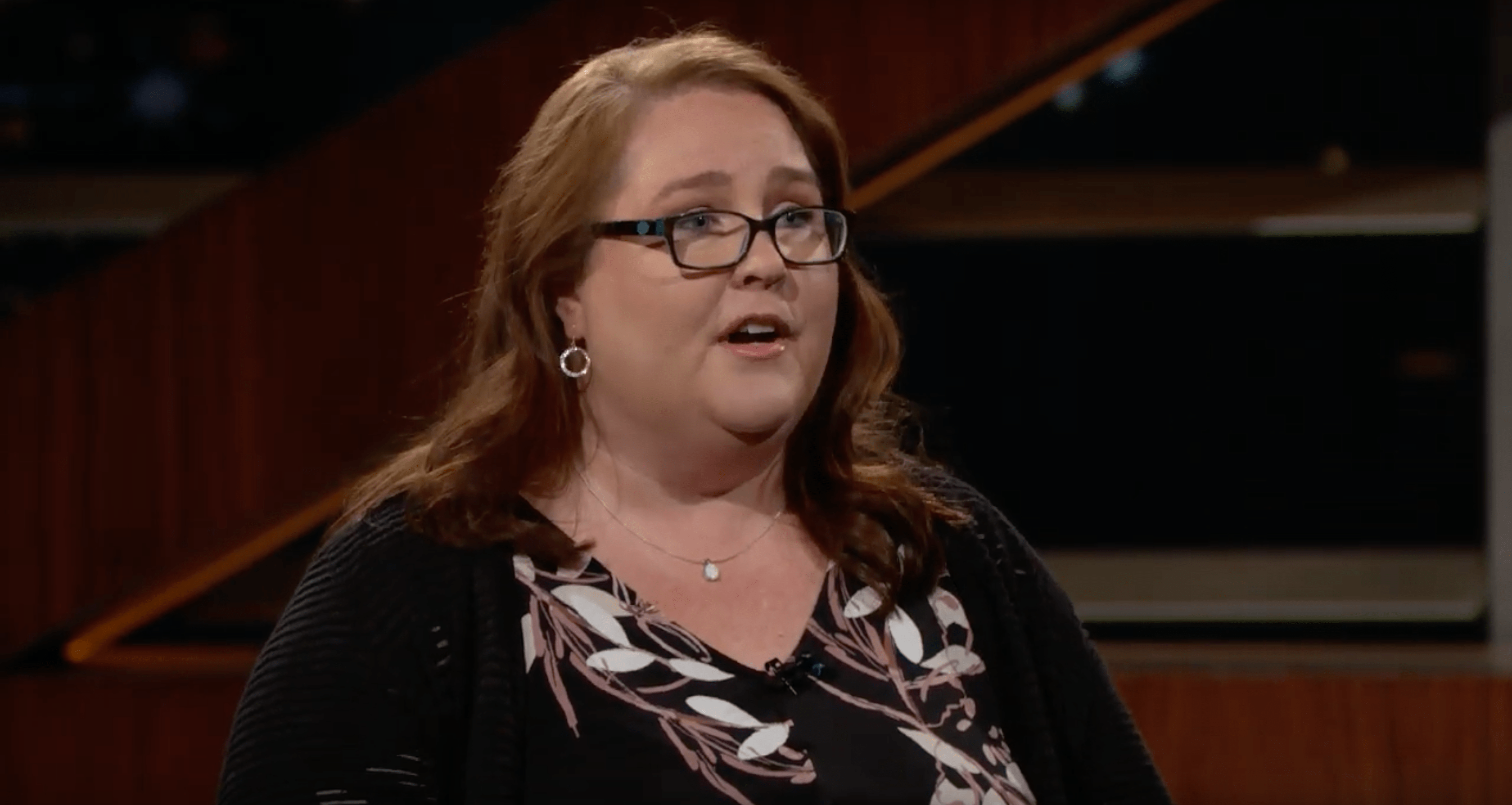 Rachel delivers her innovative election forecasting analysis on her media website The Cycle as well as on The Election Whisperer, where she analyzed the 2020 cycle and interviewed political headline-makers such as The Lincoln Project's Rick Wilson, former Texas Senate candidate Beto O'Rourke, and other political heavy-hitters like Congressman Joaquin Castro, Mary Trump and Shannon Watts of Moms Demand Action. She also serves as a senior adviser to The Lincoln Project.

Her fresh voice, backed by the power of data and a deep understanding of contemporary political behavior and psychology has made her a regular contributor to MSNBC, Sky News, CBC, The BBC, and Realtime with Bill Maher. Her work has been featured in The New York Times, The Washington Post, The New Republic, The Guardian, and MarketWatch. She's also been a guest on prominent and diverse podcasts that include The Michael Steele Podcast, Cape Up with Jonathan Capehart, The New Yorker, and The Bulwark Podcast. Responding to her exciting appearances and presentations, audiences have declared, “I have a new Rachel in my life! We're so grateful she's added her inimitable spirit and formidable database to our show.”