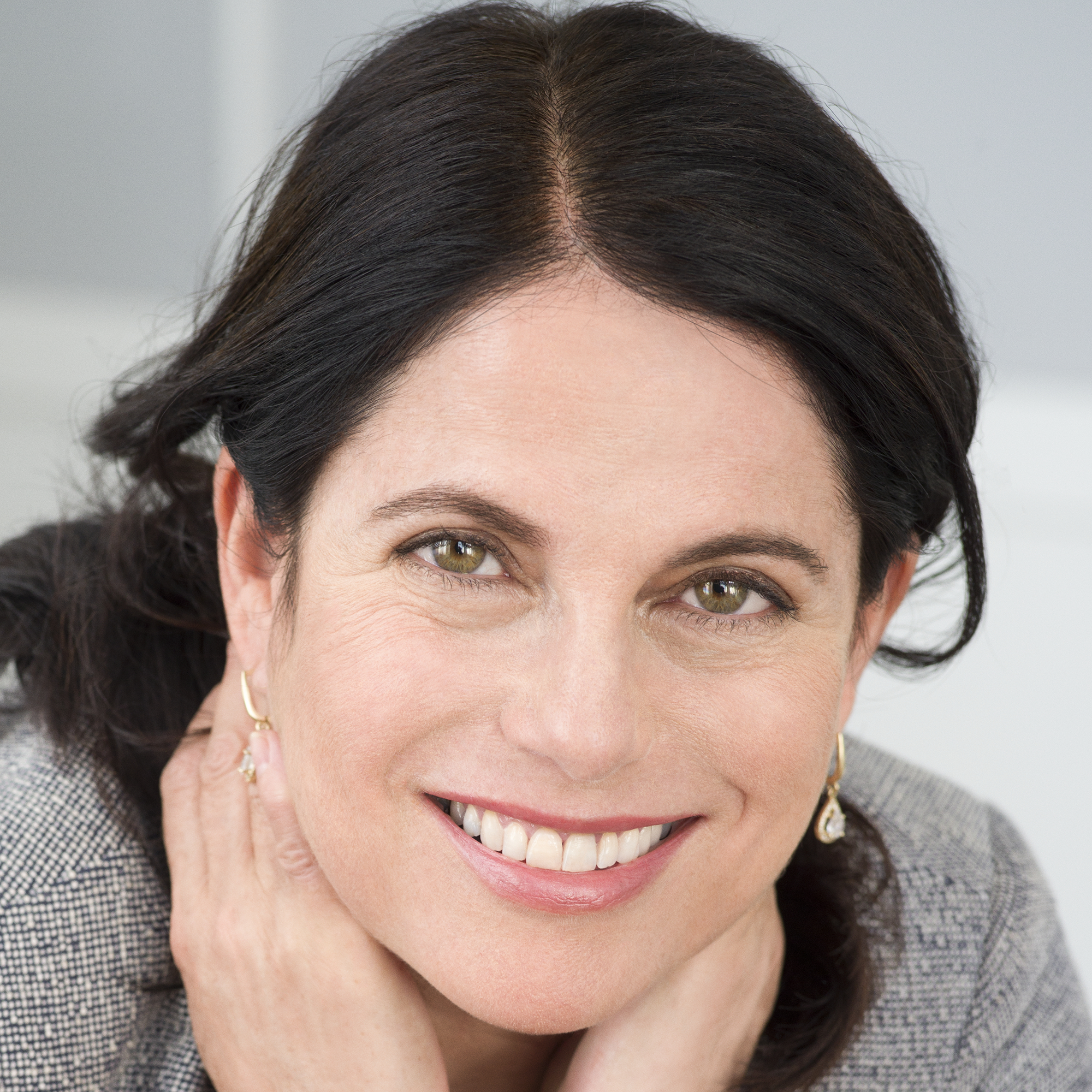 Born in Haifa, Israel to a Holocaust refugee father and an Israeli-born mother, author, and academic Mikhal Dekel has spent a lifetime understanding the plight of nomadic people. Unearthing her own father's 13,000-mile journey of survival in her intensely moving and beautifully written book Tehran Children, she documents his Holocaust history by retracing his extraordinary path. “My father's story, and that of nearly a thousand child refugees fleeing the Nazis, remained largely unknown to me for most of my life.”

Her father's wartime odyssey serves as part of a larger chapter in the history of World War II and that of hundreds of thousands of refugees in Central Asia and the Middle East. What they endured ultimately reshaped and profoundly redefined their identities and those of other refugees, during and after the war.

Speaking through the lens of personal meaning, Mikhal traverses the globe through the footsteps, migrations, and pilgrimages of refugees. With more people displaced by conflict and other crises worldwide today than at the height of the Second World War, she eloquently examines our current era and the mass migrations of people fleeing conflict. She outlines the specifics of the past and the universal aspects of the modern refugee experience, shedding light on today's crisis while also exploring contemporary aid, resettlement, and rehabilitation

Mikhal is also the author of The Universal Jew: Masculinity, Modernity and the Zionist Moment and the Hebrew monograph Oedipus be-Kishinev. Highly respected for her transcendent work, she is also the recipient of many awards, including fellowships from the National Endowment for the Humanities, the Mellon Foundation, and the Lady Davis Foundation.

In her role as Professor of English and Comparative Literature at the City College and the CUNY Graduate Center, Mikhal teaches courses that include Literature and Theory of Migrations and the Historical Memoir; Representations of Trauma; Law and Literature. She is also the director of the Rifkind Center for the Humanities and Arts at CCNY.

After completing two years of mandatory army service and a Bachelor of Law at Tel Aviv University's Buchmann Faculty of Law, Mikhal came to New York, abandoned the law, and eventually earned a Ph.D. in Comparative Literature from Columbia University.