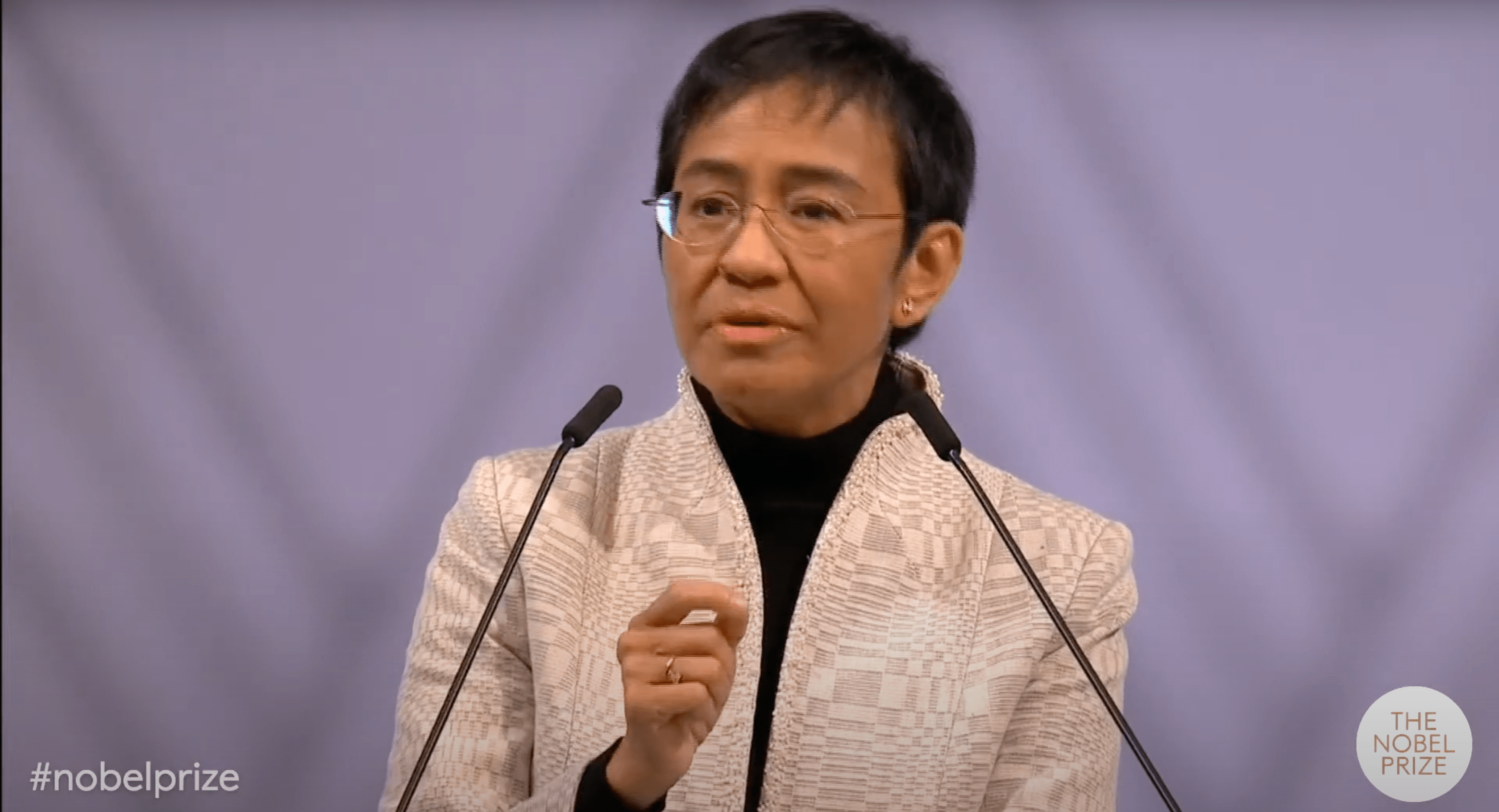 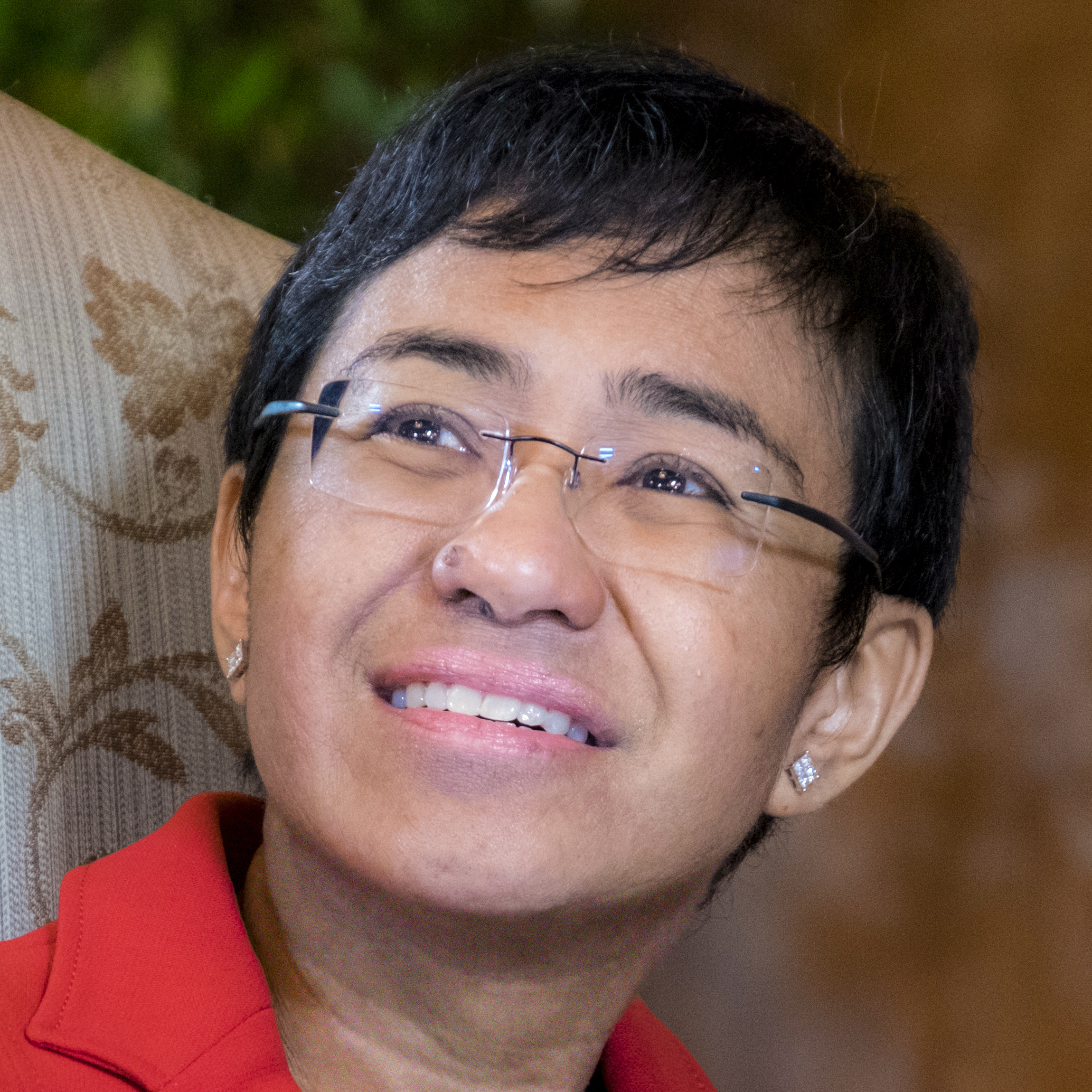 2021 Nobel Prize winner and journalist in Asia for nearly 35 years, Maria Ressa co-founded Rappler, the top digital only news site that is leading the fight for press freedom in the Philippines. As Rappler's executive editor and CEO, Maria has endured constant political harassment and arrests by the Duterte government, forced to post bail eight times to stay free. Rappler's battle for truth and democracy is the subject of the 2020 Sundance Film Festival documentary, A Thousand Cuts.

Most recently, Maria co-founded The Real Facebook Oversight Board—composed of 25 academics, journalists, and activists that will rival the social media platform's own board.

Before founding Rappler, Maria focused on investigating terrorism in Southeast Asia. She opened and ran CNN's Manila Bureau for nearly a decade before opening the network's Jakarta Bureau, which she ran from 1995 to 2005. She wrote Seeds of Terror: An Eyewitness Account of al-Qaeda's Newest Center of Operations in Southeast Asia and From Bin Laden to Facebook: 10 Days of Abduction, 10 Years of Terrorism.

Maria was featured in the 2020 documentary “A Thousand Cuts,” which profiles her fearless reporting on the abuses of Duterte's presidency, while also illustrating social media's capacity to deceive and entrench political power. 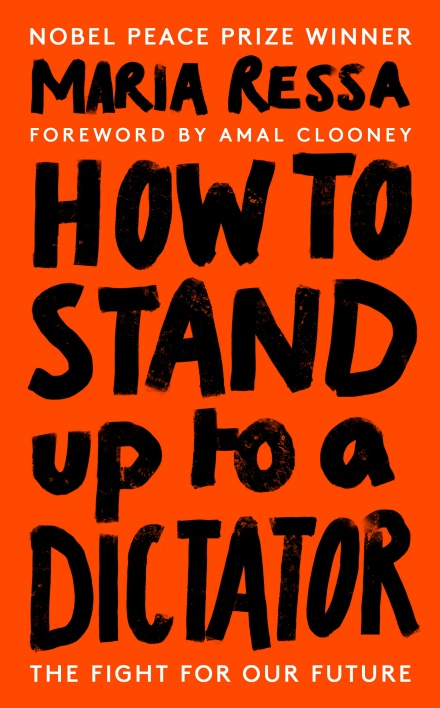 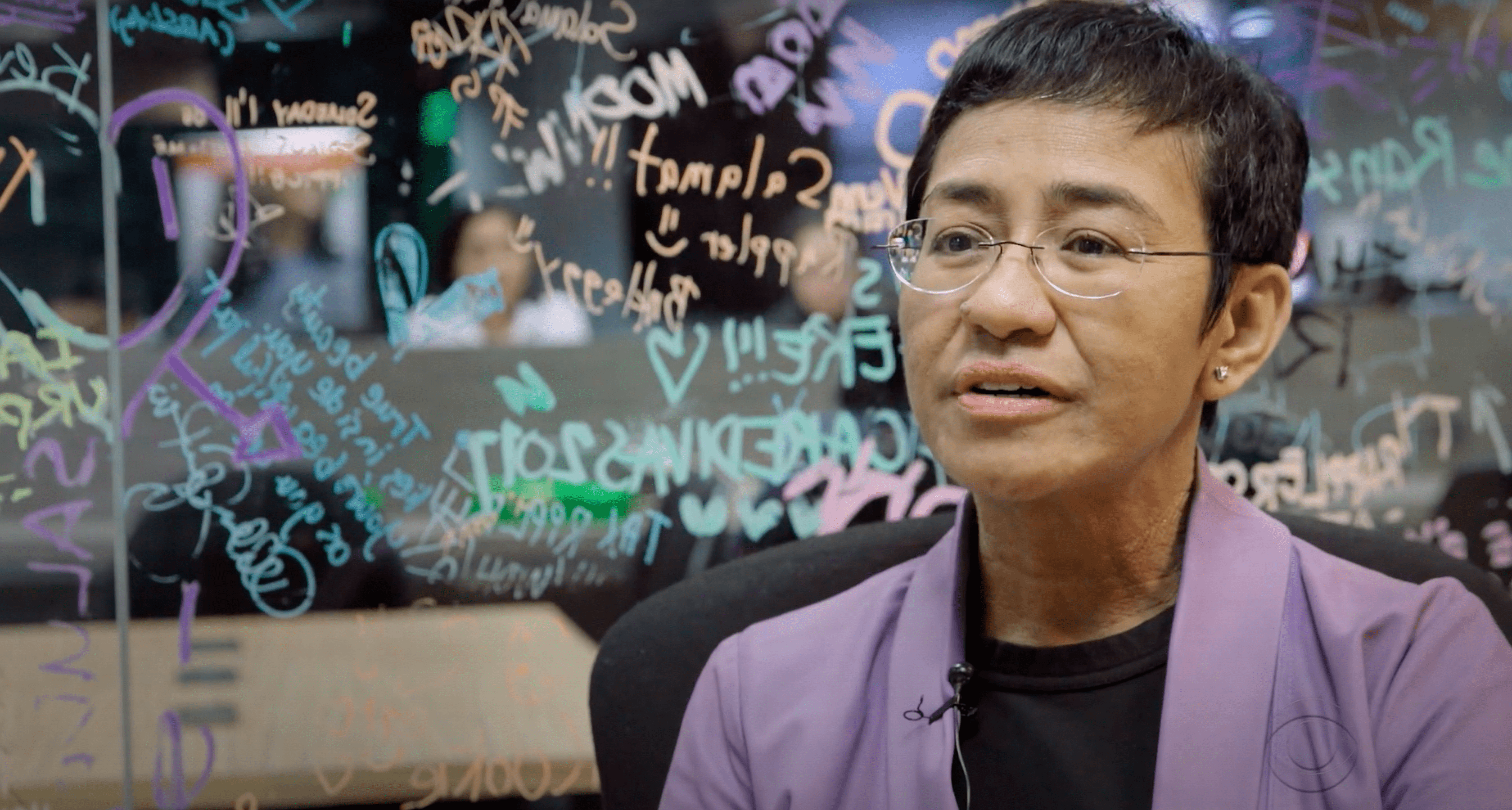 This year’s Nobel Peace Prize ceremony was more than a recognition of courageous journalists defending a global press under siege. It also specifically directed urgent attention to an overlooked and deadly drug war by the Philippine government against its poor. 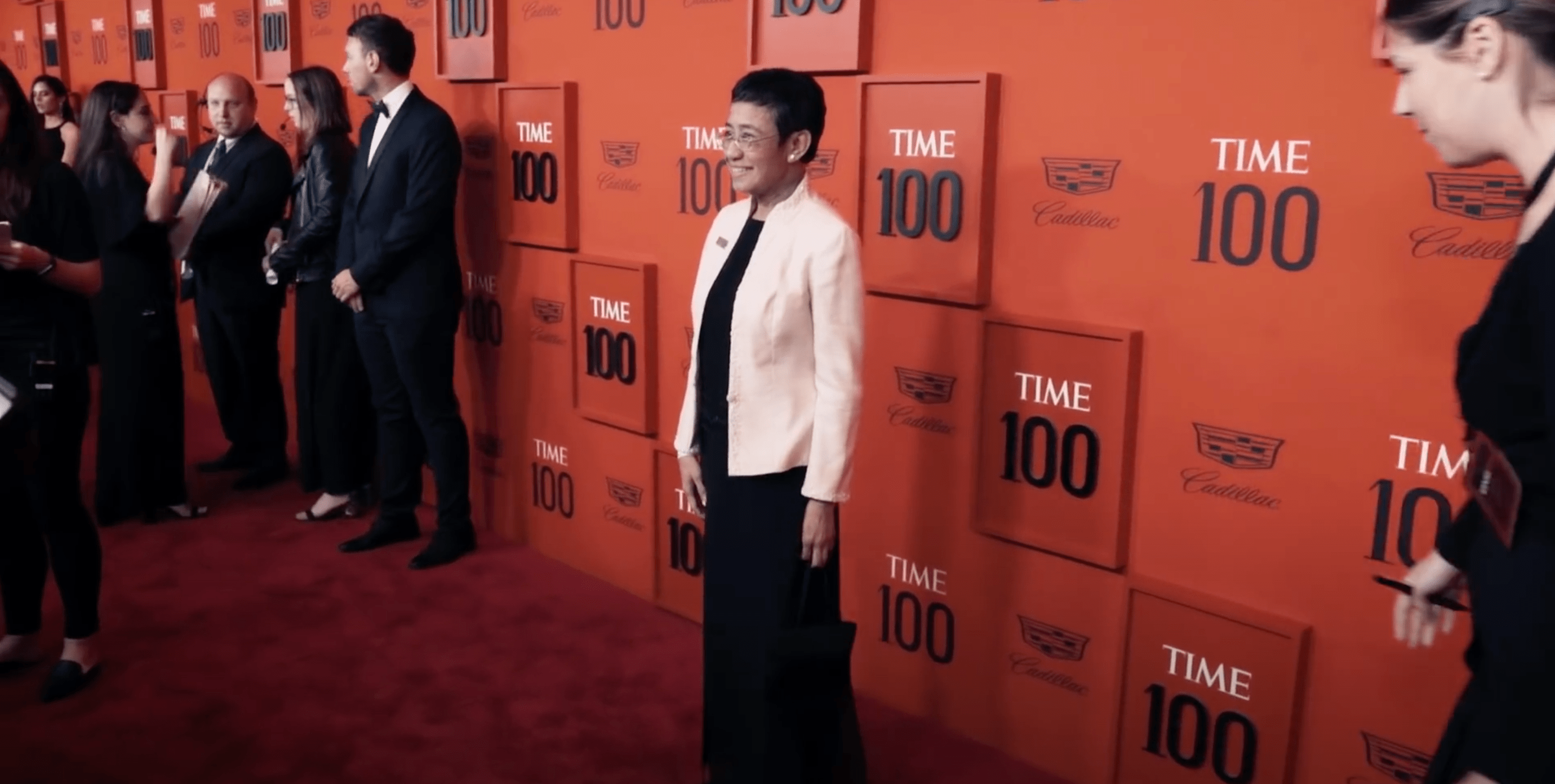 Nobel Prize winner Maria Ressa believes newsrooms around the world need to band together — and stop thinking of each other solely as competitors — in order to fight the good fight against misinformation.

By 2012, Maria Ressa had already had an impressive career in news when she and three other women started Rappler, aiming to serve a Filipino population rapidly moving online. But the news site turned into a global bellwether for free, accurate info

Your keynote created goosebumps—that truly was a very special DLD moment. We really need role models like you to create awareness about what's going on in our world and there's still so much work to do to ensure free speech and fight fake news.

Thank you for joining us as a plenary speaker at the 2021 Skoll World Forum and for your thoughtful preparation in developing your keynote. The Closing Plenary aired this morning to a community of 1000+ and the admiration for you and your work was off the charts.