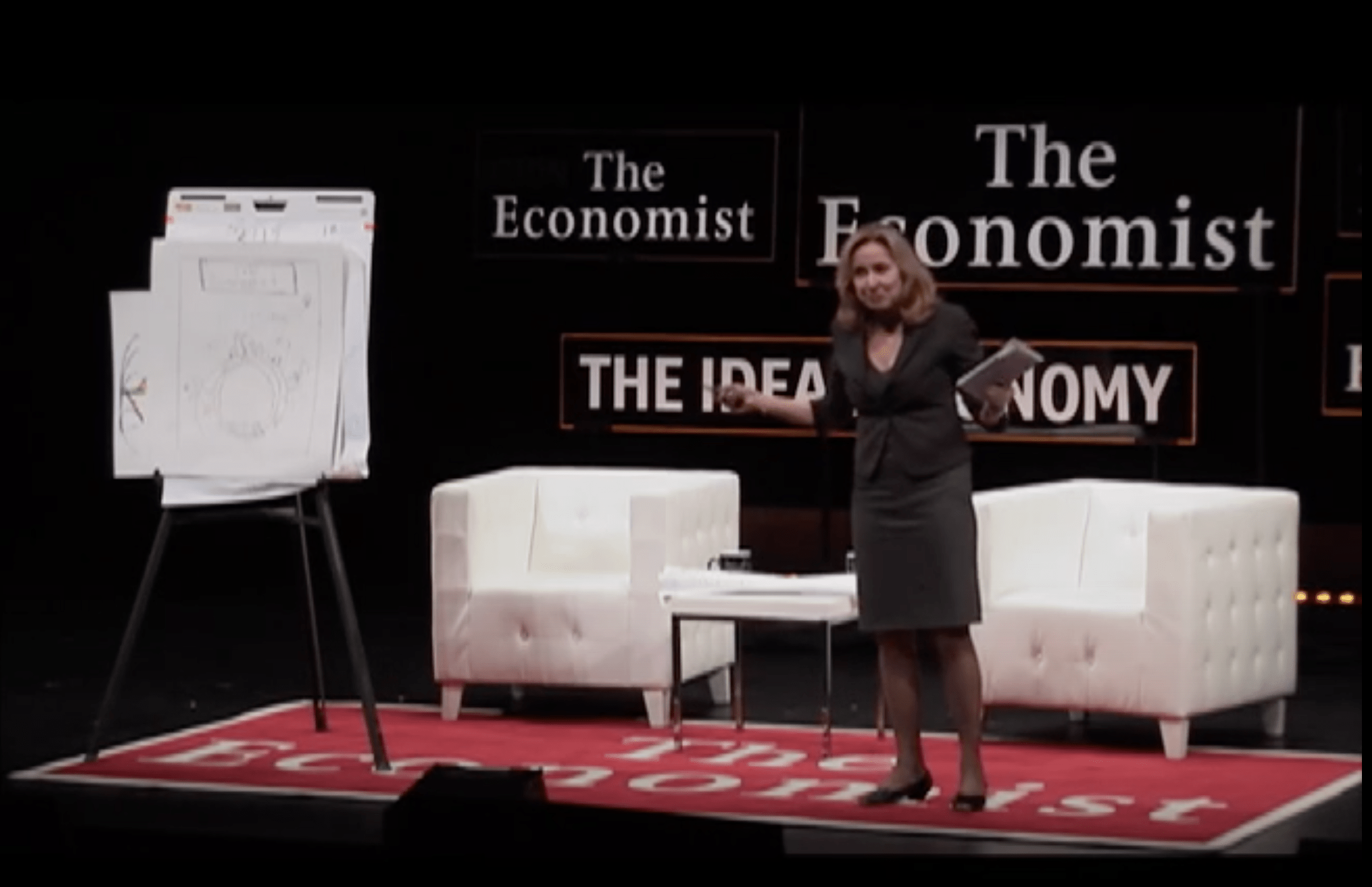 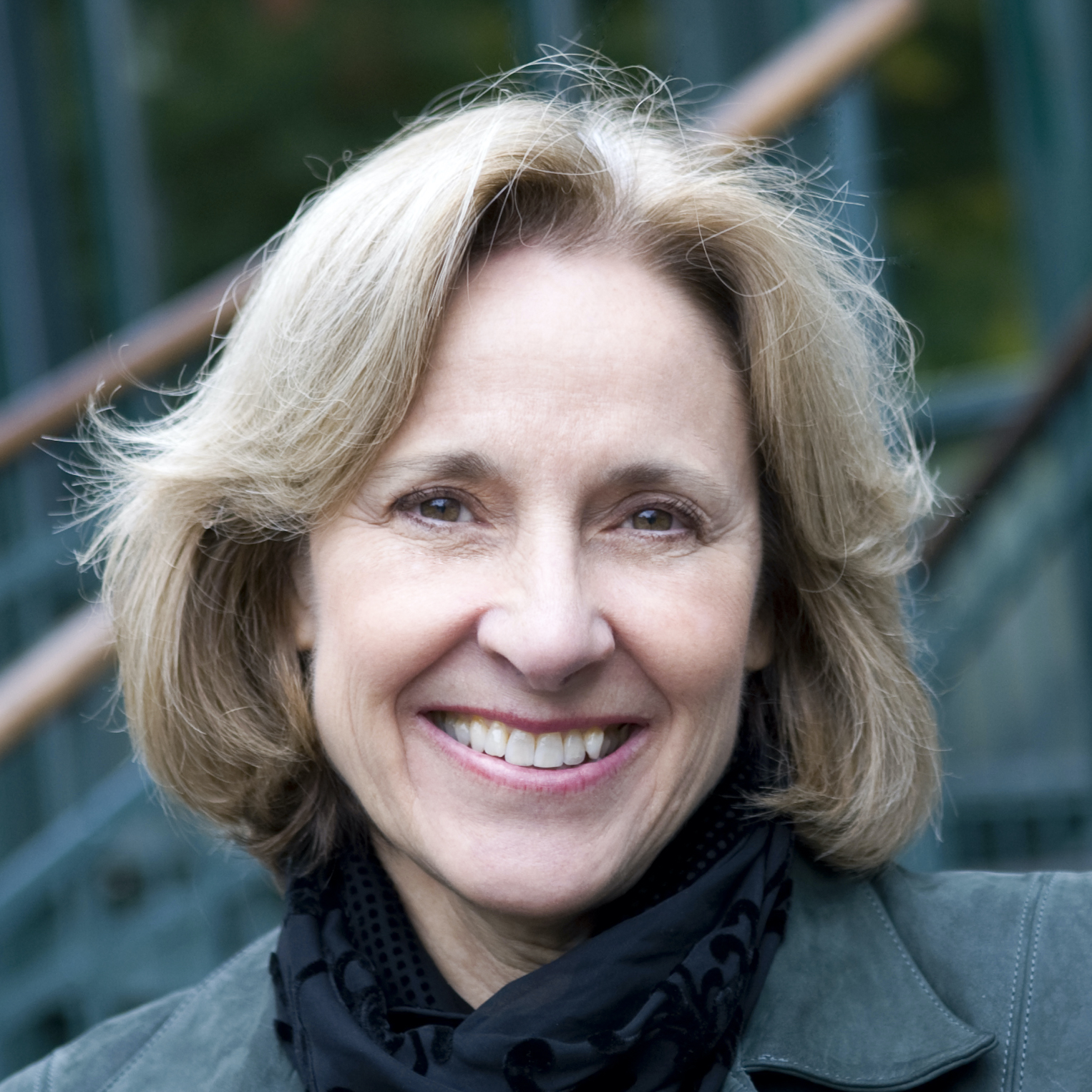 Internationally-renowned neuroscientist and biological anthropologist Dr. Helen Fisher is an expert on transforming the way we look at relationships, in both life and in the workplace. She is a pioneer in the biology of human personality and its neurochemistry. Her research explains why this new brain science is essential to inspiring innovation, building more effective teams, achieving exemplary leadership, and fostering innovation.

Dr. Fisher has been called one of “the 15 most amazing women in science today” by Business Insider, and as a TED All-Star, she has delivered five TED talks that have been viewed by more than 21 million people. With deft skill she has examined gender differences and personality types in relation to human emotions and how their evolution and biochemical foundations are vitally important to human society and enterprise.

Over 15 million people in 40 countries have taken Dr. Fisher's personality questionnaire, The Fisher Temperament Inventory, the first, and only, personality questionnaire created from, and validated by, neuroscience (using fMRI brain scanning data). Her discovery of the four basic geological styles of thinking and behaving—Explorer, Builder, Director, and Negotiator—represents the biggest leap in personality tools in the last 100 years. Her groundbreaking research she shows how understanding the biology behind personality styles can be used to build teams, organizations, and corporate boards as well as how to advertise, improve relationships, and succeed at work.

As the Co-Founder and Chief Science Officer of NeuroColor, a revolutionary business consulting and training firm, she works on how to recognize and influence each personality style, increasing the effectiveness of teams and improving our understanding of how individuals collaborate, resolve conflict, sell, innovate, and lead. Among her NeuroColor clients are Merck, Siemens, Fidelity, Google, and Deloitte. As she was quoted in the Harvard Business Review, “If you understand the brain, you can reach anyone.”

Dr. Fisher has served as Chief Scientific Advisor for Match.com where she conducted extensive research on the future of human sex, love, marriage, gender differences in the brain and how personality style shapes who we are and who we love.

A Senior Research Fellow at The Kinsey Institute and an anthropologist at Rutgers University, Dr. Fisher is the most referenced scholar of love and relationships in the world today and her work is the subject of the documentary Sleepless in New York. She has written six bestsellers on the neuroscience behind human behavior, including Why Him, Why Her? and the classic, Anatomy of Love.

As a highly in-demand speaker, Dr. Fisher has addressed audiences at Fortune, the Cannes Lions International Festival of Creativity, the World Economic Forum, SXSW, The Economist's Ideas Economy, and the G-20. Her work has been profiled in the Harvard Business Review, The Wall Street Journal, The New Science of Teamwork, and in The Leading Brain: Powerful Science-Based Strategies for Achieving Peak Performance. She has appeared on almost every news media, including 20/20, The Stephen Colbert Report, The Today Show, Good Morning America, CBS This Morning, the NBC Nightly News, The Economist, The New York Times, The Wall Street Journal, and HuffPost 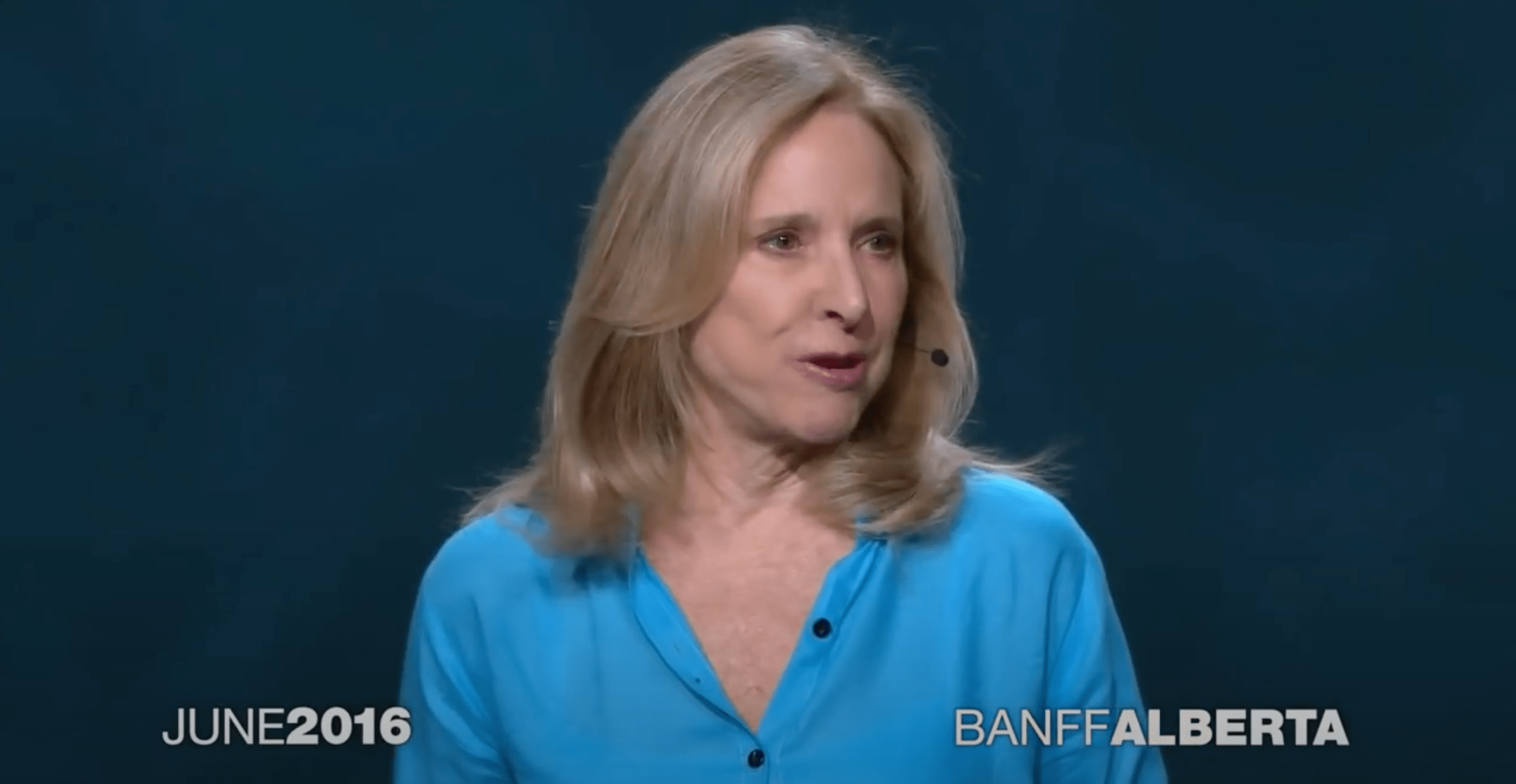