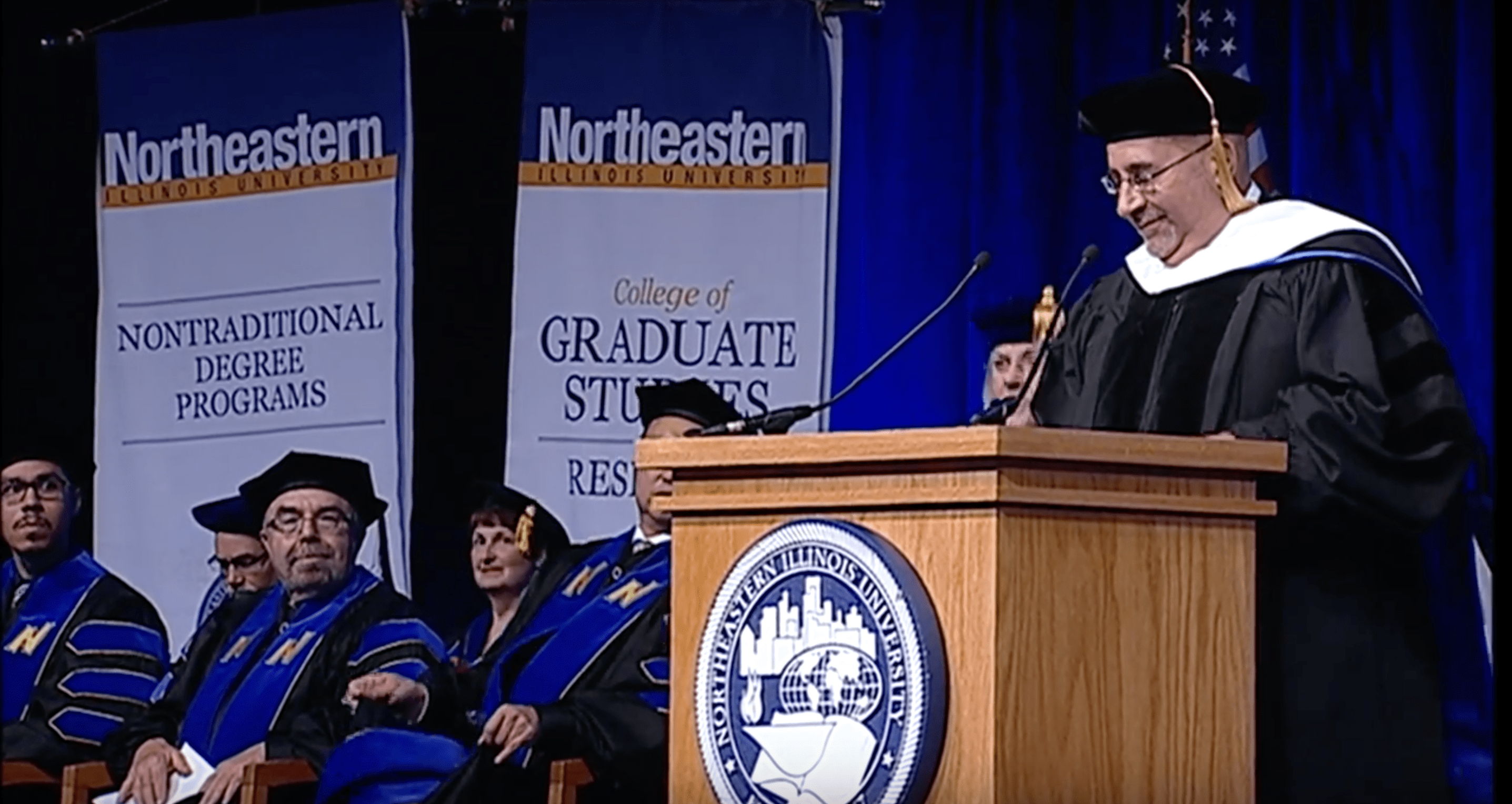 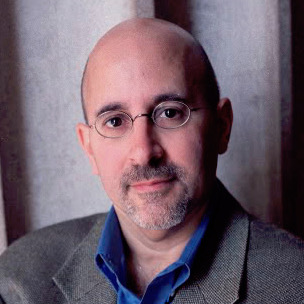 Widely acclaimed for his history-making work as the founder of Freedom to Marry and architect of the movement that won same-sex couples the right to marry, attorney and professor Evan Wolfson is renowned for his ability to make change happen, no matter the challenges. His career transformative activism and skill at communicating the elements of success have established him as one of today's most sought-after advisors by diverse movements, causes, and countries seeking to adapt the lessons of his campaign to ongoing struggles.

Evan's core message conveys the essential elements of “how to win” in three words: hope, clarity, and tenacity. Drawing from decades of history, stories, and personal experience, he vividly paints the picture of how these three basic tenets empower advocates and help organizations overcome challenges on their own pathway to achieving change. His vision, experience, and passion for change and activism will inspire and instruct audiences and sharpen their sense of strategy and possibility.

A lifelong crusader for civil rights, Evan is now consulted by activists, funders, and academics working on immigration, gun control, education, healthcare reform, the environment, LGBT and women's rights, civic engagement, philanthropy, and the work of reinvigorating democracy as well as diversity and inclusion. On a global scale, he advises human rights advocates, business leaders, and organizations eager to adapt his model on to change hearts and minds as well as the law and policy.

As a Distinguished Visitor from Practice at Georgetown Law and as a Distinguished Practitioner in Grand Strategy at Yale University, Evan teaches law and social change, sharing his expertise on the impetus, building blocks, and actions necessary to achieve change on a grand scale. He also serves as Senior Counsel at Dentons, the world's largest law firm.

Evan has been hailed as “the godfather of gay marriage” by Newsweek/The Daily Beast, one of the “100 Most Influential Lawyers in America” by the National Law Journal, and one of the “100 Most Influential People in the World,” by Time Magazine, among many awards and honors. He was the Commencement Speaker at Northeastern Illinois University, the recipient of Barnard College's Medal of Distinction (alongside President Obama), and the author of Why Marriage Matters: America, Equality, and Gay People's Right to Marry. His pioneering work is featured in the acclaimed documentary, The Freedom to Marry, and he frequently makes media appearances alongside his speaking gigs.