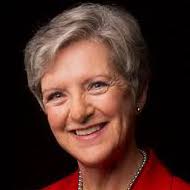 As an award-winning financial journalist covering Wall Street for The New York Times  for 25 years and author of A First-Class Catastrophe: The Road to Black Monday, the Worst Day in Wall Street History, Diana Henriques has an in-depth understanding of our nation's financial landscape and it's historic formation. Whether digging deep to expose scandal or explaining the tenuous dynamics of Wall Street, both past and present, she is renowned for her intelligent analysis and unique insight.

Diana is also the author of The New York Times bestseller, The Wizard of Lies: Bernie Madoff and the Death of Trust, that has been made into a HBO movie starring Robert DeNiro and Michelle Pfeiffer (and Diana as herself) and has become the definitive truth on what really happened within this catastrophic scandal. She wrote The Wizard of Lies based on her lead reporting on the Madoff scandal, as well as the interviews she conducted with him in prison. 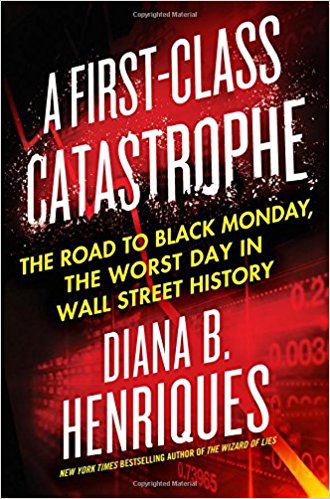 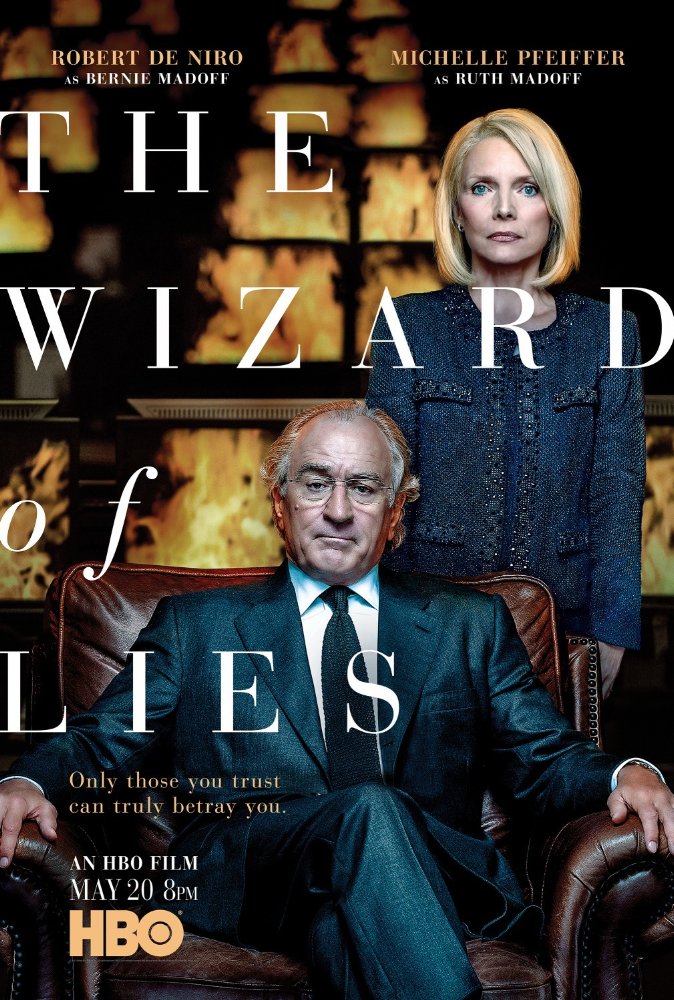 In 2021, Diana will release her highly-anticipated book, Taming the Street: The Old Guard, The New Deal, and the Fight for the Soul of the American Market where she delves into the 1920's wild financial frontier of an unregulated Wall Street and tells the epic story of the unprecedented fight to save the soul of American capitalism. She shares lessons learned and offers foresight and hope gleaned from a time when our economy collapsed, yet rose again. 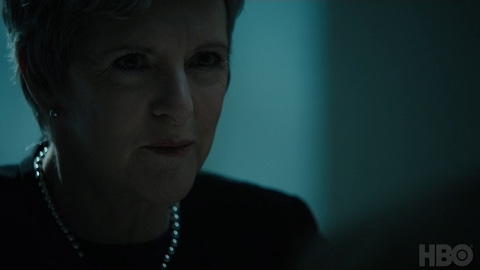 It is a smart companion to A First-Class Catastrophe, where she outlines the financial mistakes and misdeeds that caused Black Monday and brings those harrowing days to life while excavating their overlooked, but still relevant, warnings for today's economy.

Over her intrepid career as an investigative journalist for the New York Times covering Wall Street, Diana has uncovered some of the greatest scandals of U.S. financial history. In 2005, she became a Pulitzer finalist for a series of articles exposing how insurance and investment companies financially exploited young soldiers. She became a Pulitzer finalist again for her coverage of the 2008 financial crisis. 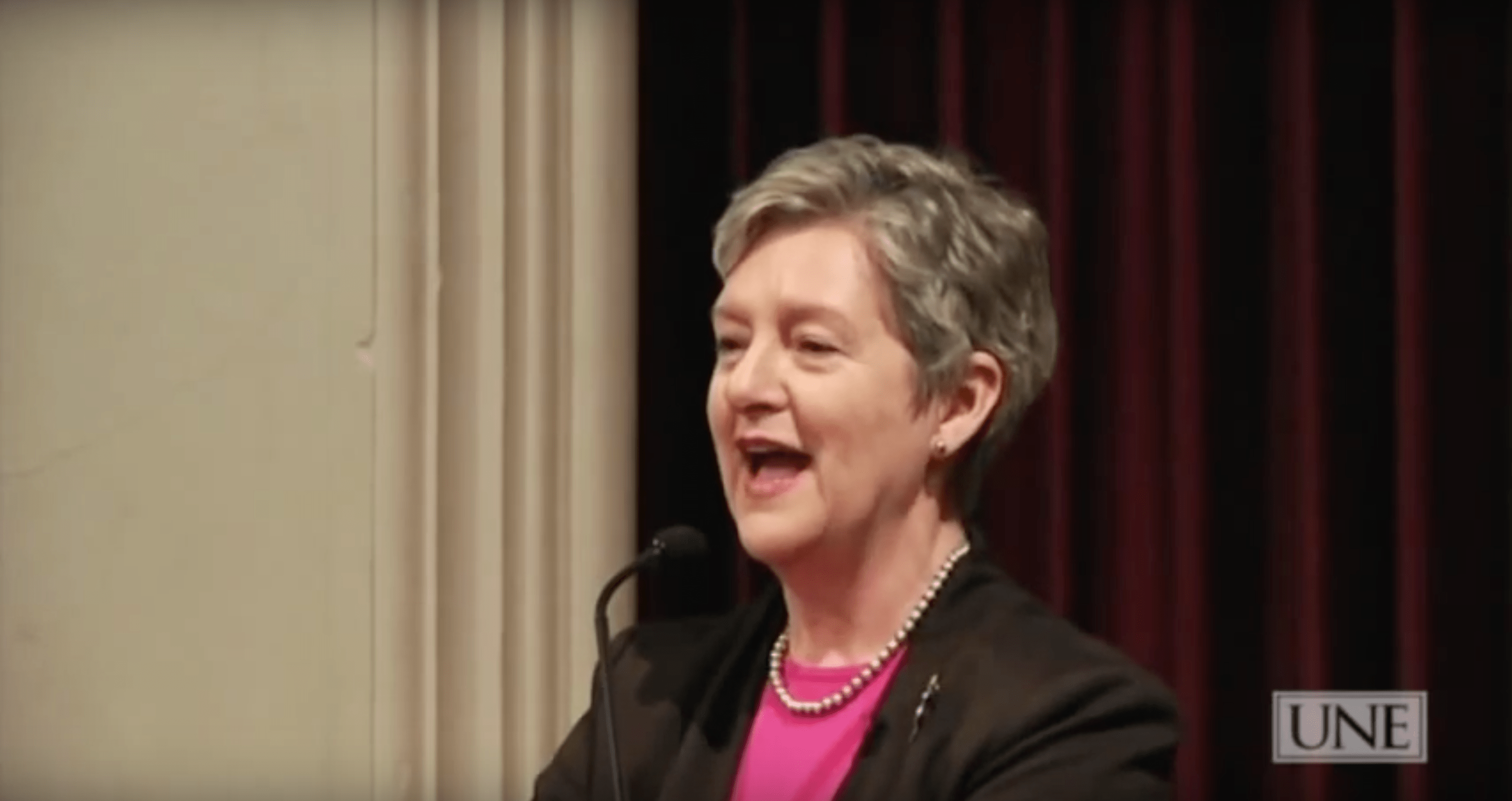 Thoughtful, witty, and yet straightforward, Diana engages audiences with her extensive knowledge and perspectives. She shares crucial lessons from her legacy of reporting—from the 2008 crisis to her study of the 1987 stock market crash to today's volatility and reveals the pitfalls and promise of the U.S. economy. She offers insight into how Wall Street can improve its ability to recognize the symptoms of cracks in the market to avoid tragedy in the future.

Her speaking topics include