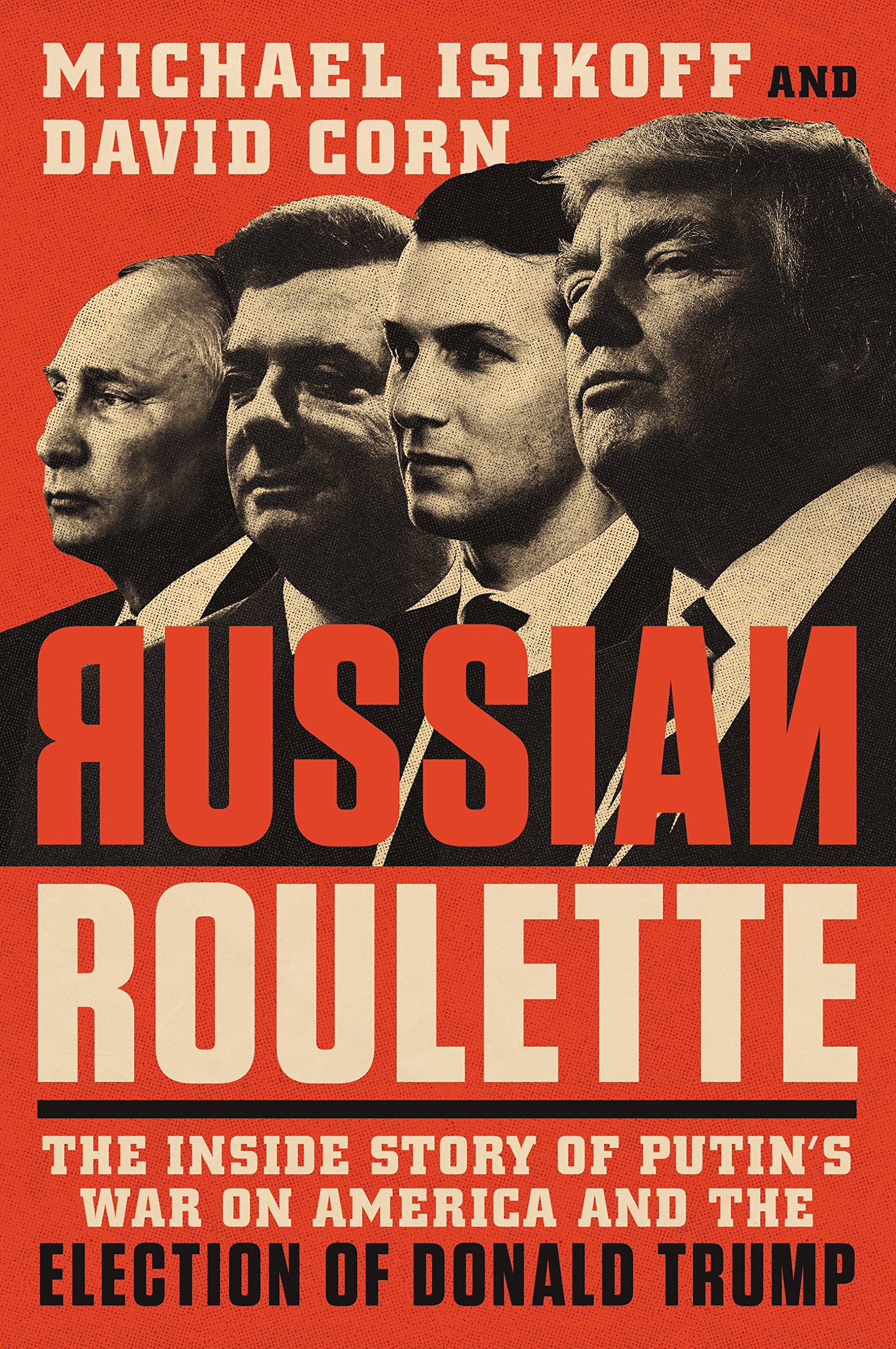 A veteran Washington journalist and political commentator, David Corn has spent decades covering some of the most important issues affecting our nation. Among his many achievements, he has broken stories on high profile politicians and leaders including Mitt Romney, Barack Obama, George W. Bush, Dick Cheney, John McCain, Sarah Palin, Ted Cruz, Rand Paul, George H.W. Bush, Newt Gingrich, Colin Powell, and Rush Limbaugh. His groundbreaking reporting on Enron, the Central Intelligence Agency and its leaks, corruption in Iraq, the National Rifle Association, the Pentagon, and other Washington players and institutions has earned him a place among journalism's elite.

Corn currently serves as Washington Bureau Chief for Mother Jones magazine and as an analyst for MSNBC and NBC News. For 20 years, he was Washington Editor of The Nation and penned the online column, “Capital Games.” His editorials and commentary have appeared in The Washington Post, The New York Times, The Los Angeles Times, The Washington Times, The Philadelphia Inquirer, The Boston Globe, Newsday, Harper's, The New Republic, The Atlantic, The Washington Monthly, the LA Weekly, the Village Voice, The Independent, Elle, Slate, Salon. In 2012, he won the George Polk Award for breaking the “47 percent video story” that influenced the Obama-Romney presidential contest.

Corn offers his insightful commentary on the political news of the day as a regular panelist on Eye on Washington and has appeared on The O'Reilly Factor, Hannity and Colmes, On the Record with Greta Van Susteren, Crossfire, The Capital Gang, Fox News Sunday, Washington Week in Review, The McLaughlin Group, Hardball, C-SPAN's Washington Journal, and many other shows. He is a regular on NPR's The Diane Rehm Show and To The Point and has contributed commentary to NPR, BBC, and CBC Radio.

As an author, Corn co-wrote with Michael Isikoff, The New York Times #1 best seller Russian Roulette: The Inside Story of Putin’s War on America and the Election of Donald Trump. He is also the author of three other New York Times bestselling non-fiction books, Showdown: The Inside Story of How Barack Obama Fought Back Against Boehner, Cantor, and the Tea Party; Hubris: The Inside Story of Spin, Scandal, and the Selling of the Iraq War (with Michael Isikoff); and The Lies of George W. Bush: Mastering the Politics of Deception. He has written the biography Blond Ghost: Ted Shackley and the CIA's Crusades and the ebook, 47 Percent: Uncovering the Romney Video that Rocked the 2012 Election.

Corn has spoken, lectured and/or debated at many colleges, universities, and events, including Harvard, Brown, Cornell, Notre Dame, Yale, Amherst, University of Southern California, American University, University of Vermont, Arkansas State University, the Conference on World Affairs at the University of Boulder, and the Chicago Humanities Festival.