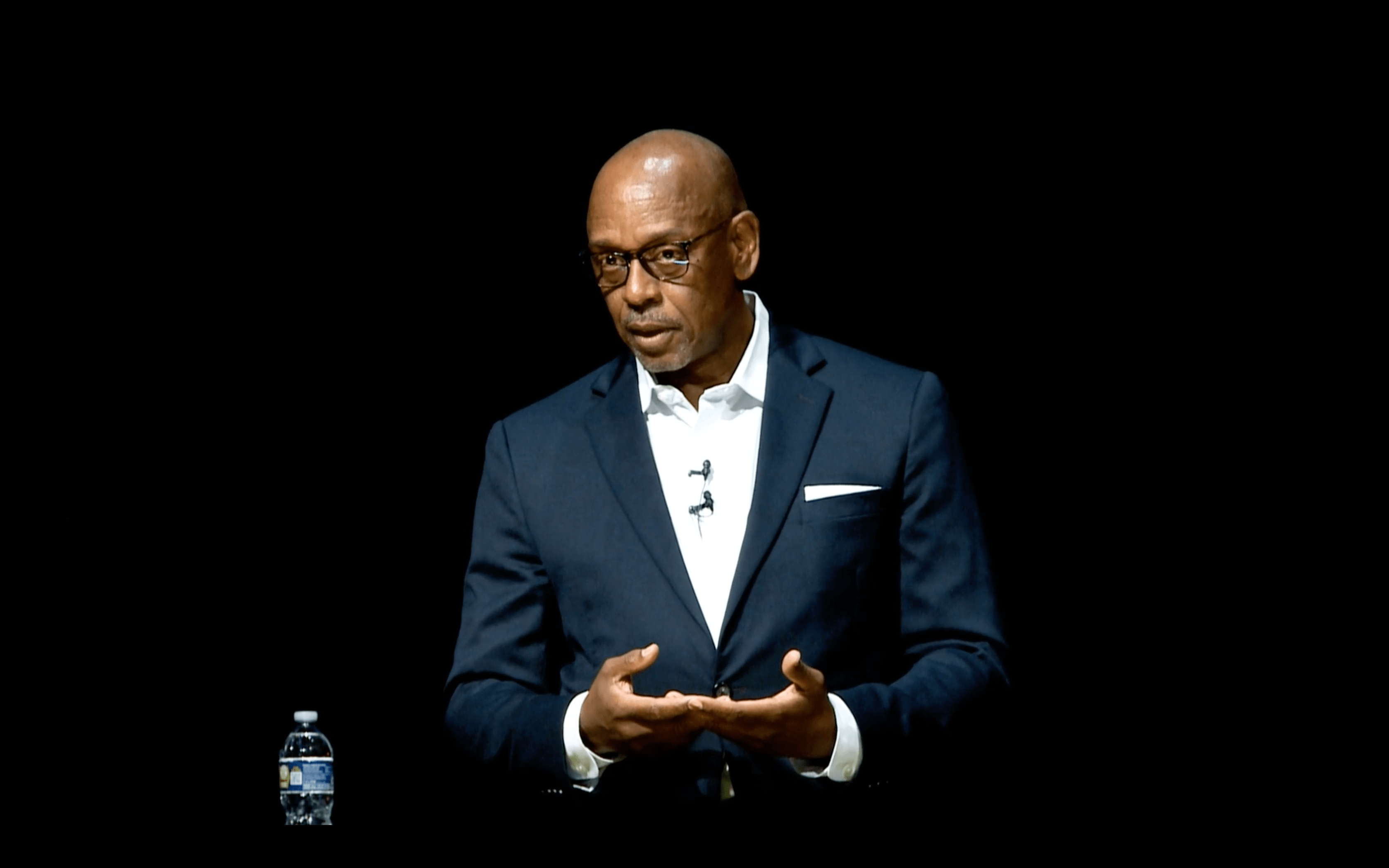 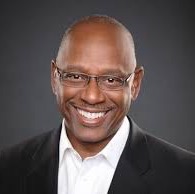 As the Law Enforcement Analyst for MSNBC, Dr. Cedric Alexander sparks thoughtful conversations around the future of law enforcement in America. A visionary leader, he provides hard-won advice and forward thinking solutions for reimagining policing in clear ways that will transform it into a more responsive and socially-just part of a community. “Police may have power and authority, but without transparency and accountability, they won't have the legitimacy needed to serve,” he has written in one of his Washington Post editorials.

Highly sought-after for wise perspective, Cedric also provides regular commentary on MSNBC, including on The Last Word with Lawrence O'Donnell, The ReidOut with Joy Reid, Morning Joe, and The Beat with Ari Melber.

Called “one of the most qualified, experienced, and highest-profile law enforcement leaders in America,” Cedric remains front and center of the explosive nexus of race and policing, posing the hard questions about systemic racism, gun safety, and police reform. “Because public safety is only as strong as the public and the police department joined together, police cannot do it by themselves. And the community cannot do it by themselves.”

Cedric has over forty years in law enforcement, serving as former Chief of Police in DeKalb County, GA, previous President of the National Organization of Black Law Enforcement Executives, and member of President Obama's Task Force on 21st Century Policing among his accomplishments. Throughout his career, he has been pivotal in reforming troubled police departments and restoring trust between them and their communities. He currently sits on the board of the Innocence Project, working to exonerate the wrongly convicted through DNA testing and reforming the criminal justice system to prevent future injustice.

He is also the author of In Defense of Public Service: How 22 Million Government Workers Will Save Our Republic that features endorsements from the late U.S. Representative Elijah Cummings, Retired Major General James “Spider” Marks, and attorney Barry Scheck from the Innocence Project. His insight into the non-elected “fourth branch” of government—our nation's public servants, civil servants, and first responders—as those who will save the nation by helping bring our greatly divided society together is timely.

In his role as an expert on law enforcement, Cedric has testified before the House Oversight and Reform Committee on Facial Recognition Technology on body cameras, drones, and crime mapping.

With a doctorate in clinical psychology from Wright State University, Cedric is equipped to address the prevailing issues nationwide. He conveys a sharp understanding of human nature, the breadth of issues facing both the police and communities of color, and how to create a solution everyone can unite behind. Widely respected for his ability to lead thoughtfully and respectfully, he transcends both public and private sectors in an effort to foster positive change. 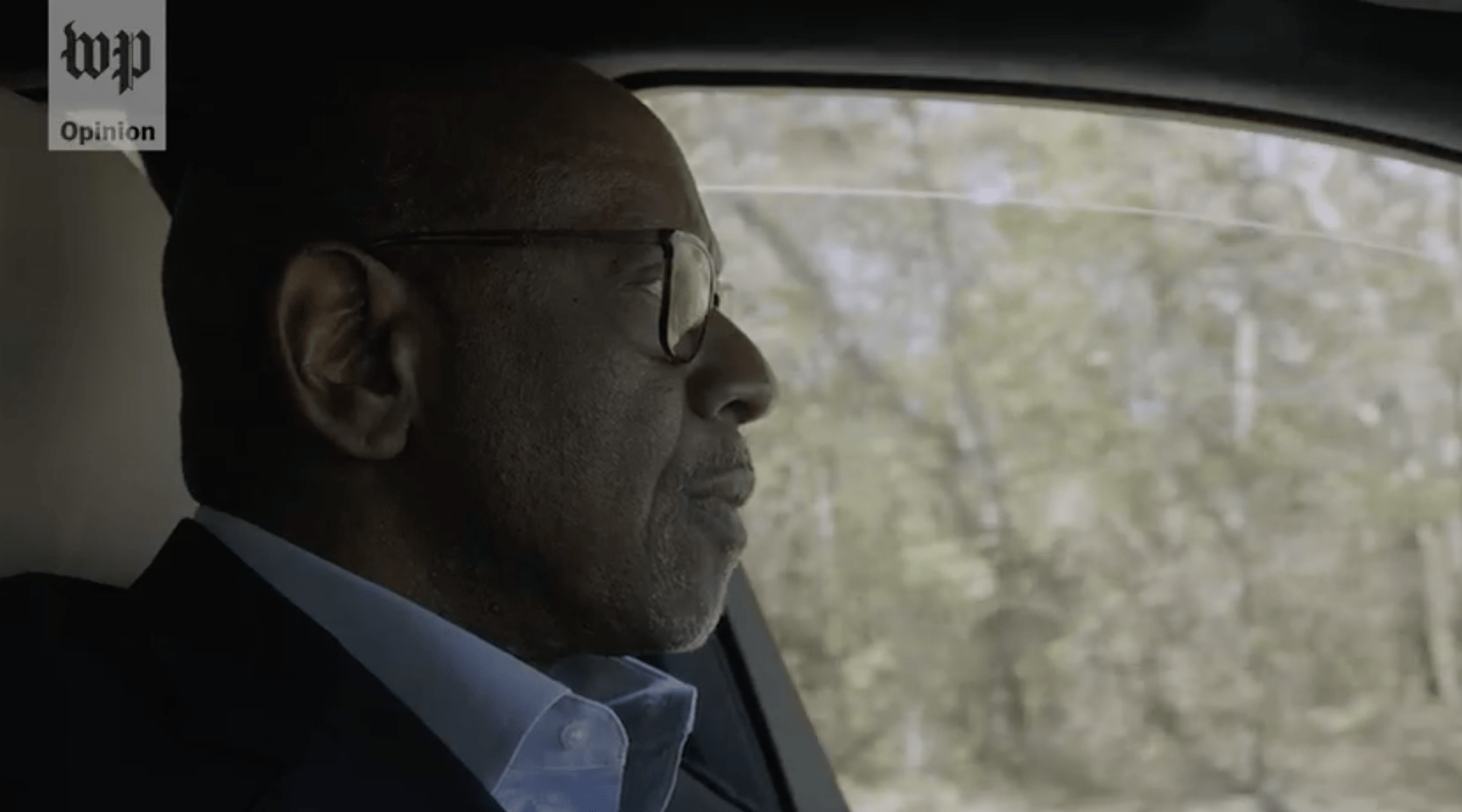 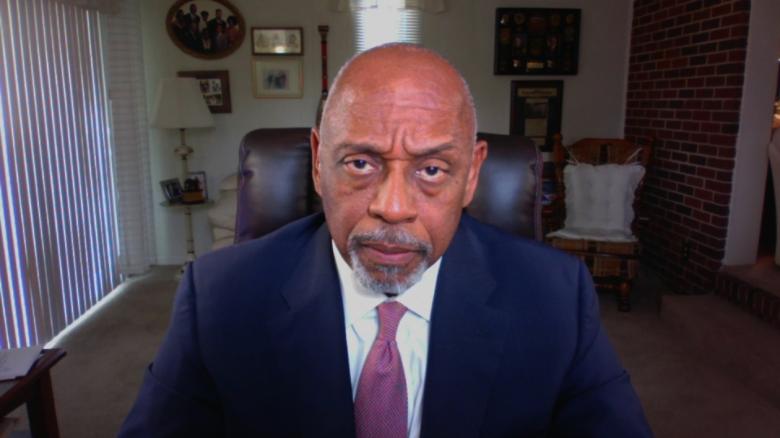 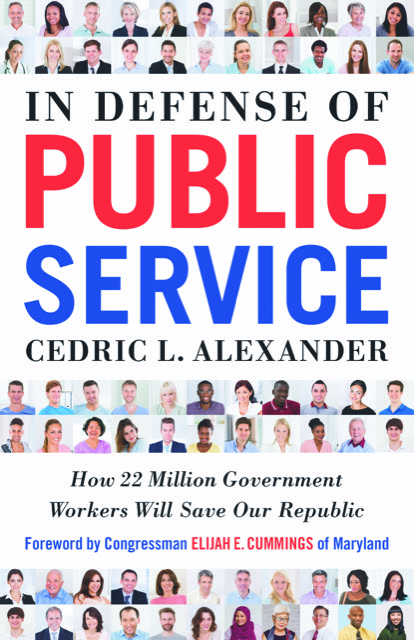 Dr. Cedric Alexander could take over any police department in the country, today: New York, Miami, Los Angeles, Chicago, D.C. DeKalb County had him for a while as its public…

In January, The Post reported that several U.S. Capitol Police officers were suspended and more than a dozen were under investigation over actions related to the Capitol insurrection… 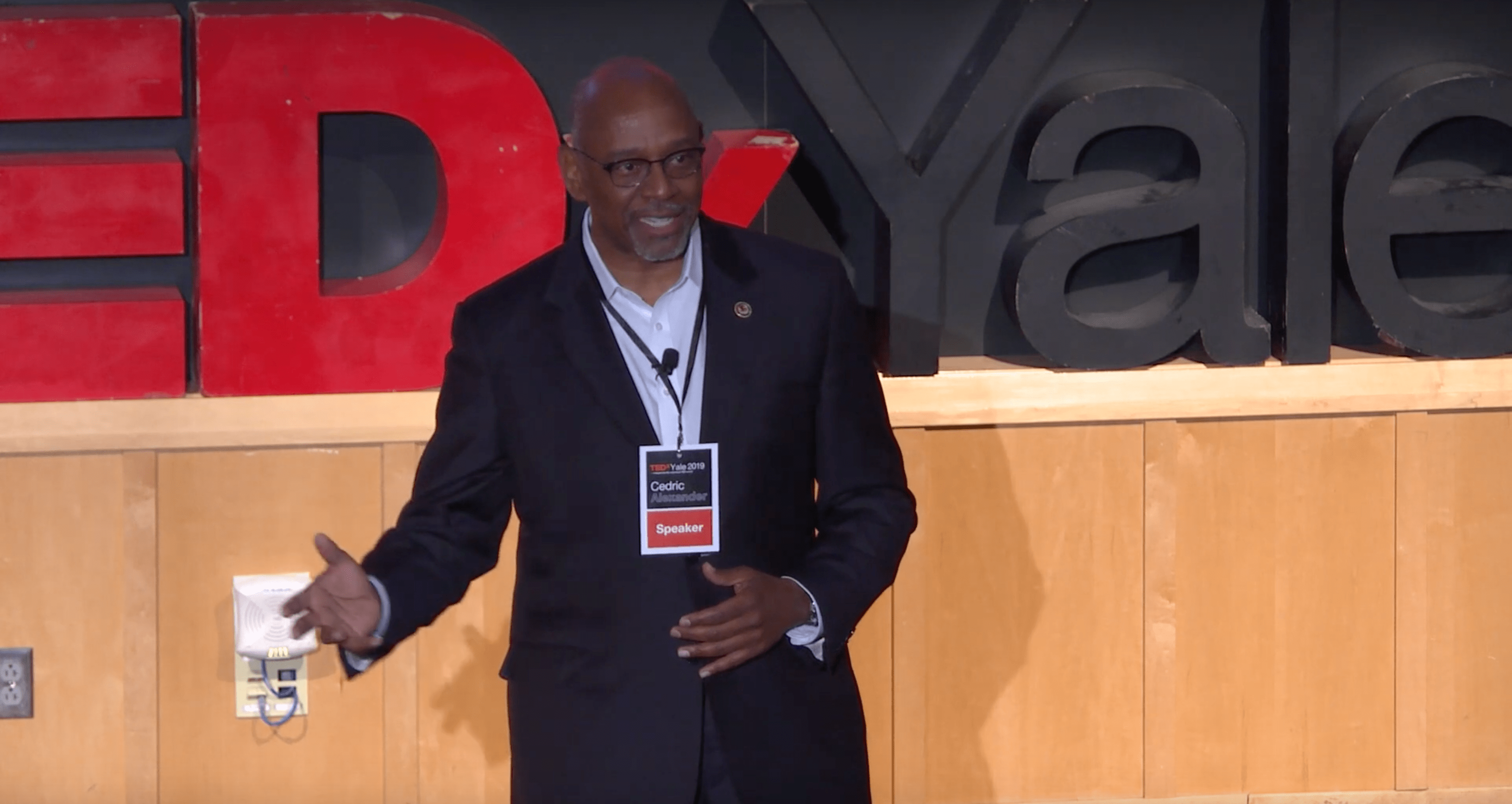 Ex-police chief: Police should never welcome the help of vigilantes

A bystander video recorded shortly before the fatal shooting of…

Public service plays a huge role in maintaining our democracy and our republic every day. One thing about elected officials, they change every few years, but…

The bill has come due for former New York Mayor Mike Bloomberg. This has never been more apparent than during the most recent Democratic debates in South Carolina and…

Community Policing as a Counter to Bias in Policing: A Personal Perspective

Some forty years ago, I was a very young black man living in the…

You have probably seen the video by now, just one in what has become a vast library of bystander smartphone videos recording encounters between police and…

Racially biased 911 calls are a huge problem. This isn’t a solution