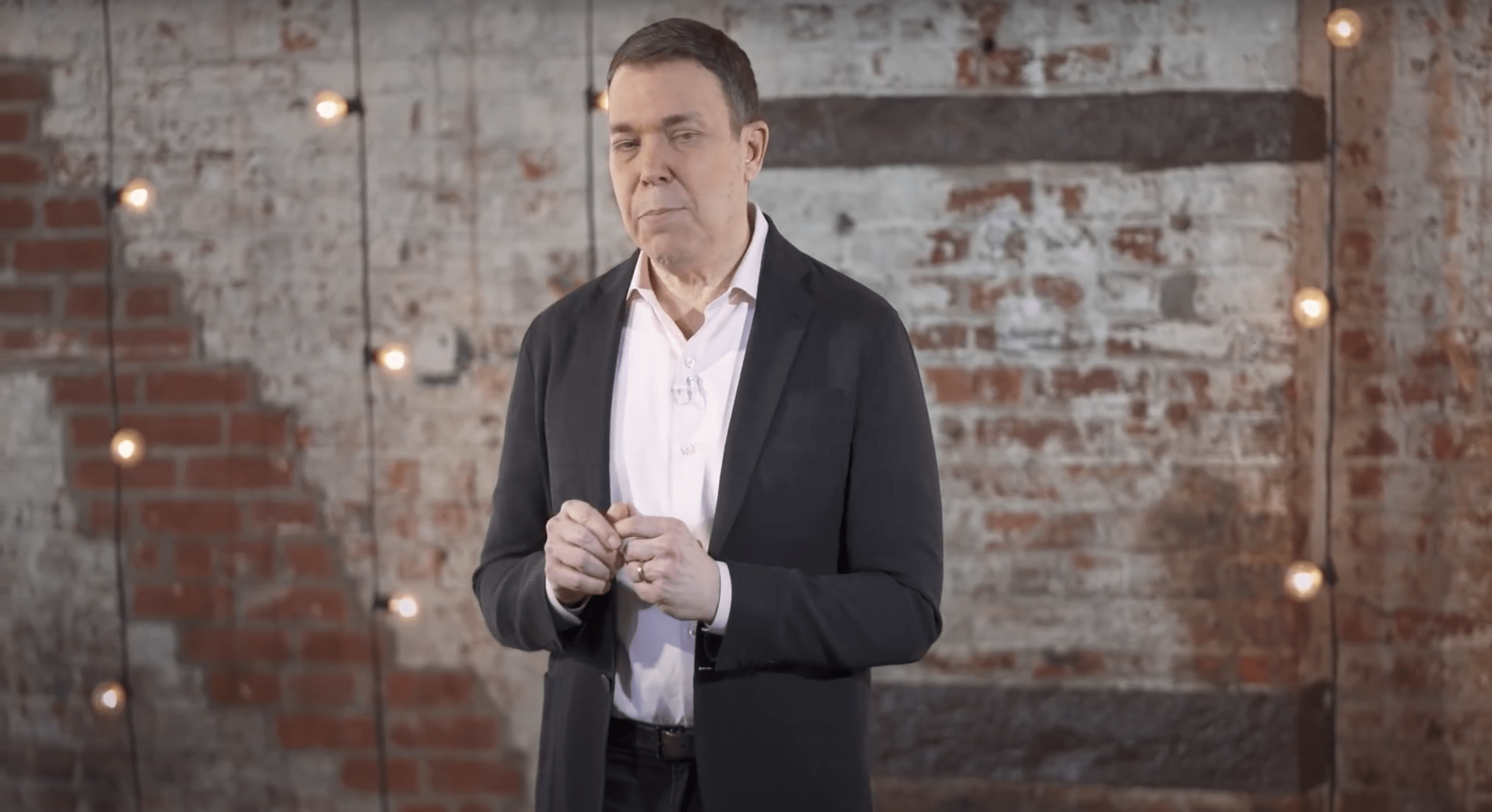 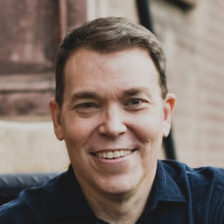 One of America's most popular voices on contemporary life, Bruce Feiler is the author of six consecutive New York Times bestsellers and presenter of two prime-time series on PBS Thoughtful, inspiring, and engaging, he elevates audiences with entertaining commentary, with his two TED talks garnering over two million views.

Ten years ago he was walloped by life: a cancer diagnosis, a near bankruptcy, a string of suicide attempts by his dad. Inspired by these events he crisscrossed the country collecting life stories of Americans of all ages and walks of life who'd been through similar ‘lifequakes’. His goal was to identify tools and takeaways that can help all of us survive and thrive in times of change.

His book, Life Is In The Transitions, Mastering Change At Any Age, arrives when the entire planet is going through a lifequake. Tens of millions of us have lost jobs, lost loved ones; are rethinking our careers, where we want to live; are wondering how to care for our children, protect our parents; are rethinking what's most meaningful in our lives. His talks unveil the first new model for how to navigate these critical times in 50 years.

Employing a firsthand approach to his work, Bruce lives the experiences he writes about while exploring the intersection of families, relationships, health, and happiness. He combines timeless wisdom with timely knowledge to create practical, positive messages that allow people to live with more meaning, passion, and joy.

Bruce is also the author of the Council of Dads, the best-selling book and television series that tells his personal story of illness and recovery, touching on life and death, love and fatherhood. It inspires everyone to rethink what matters most in life—sharing wisdom, humor, and guidance on how to live, love, how to question, and how to dream.

He is also the author of the best-selling The Secrets of Happy Families about best practices of some of the country's most creative minds. It appeared on World News Tonight, Good Morning America, and Today and in The Wall Street Journal, The New York Times, and Parade.

Bruce has been long regarded as one of the country's preeminent thinkers about the role of spirituality in contemporary life. His book, Walking the Bible describes his 10,000-mile journey retracing the Five Books of Moses through the desert and spent a year and a half on The New York Times bestseller list. He expanded his spiritual quest in his groundbreaking books Abraham, Where God was Born, America's Prophet, and The First Love Story.

The mind behind two PBS series: Walking the Bible and Sacred Journeys with Bruce Feiler, Bruce has also written for The New Yorker, The New York Times Magazine, and Gourmet, where he won three James Beard Awards. He is a frequent commentator on radio and television. A former circus clown, he has been the subject of a Jay Leno joke and a Jeopardy! The question, and his face appears on a postage stamp in the Grenadines. 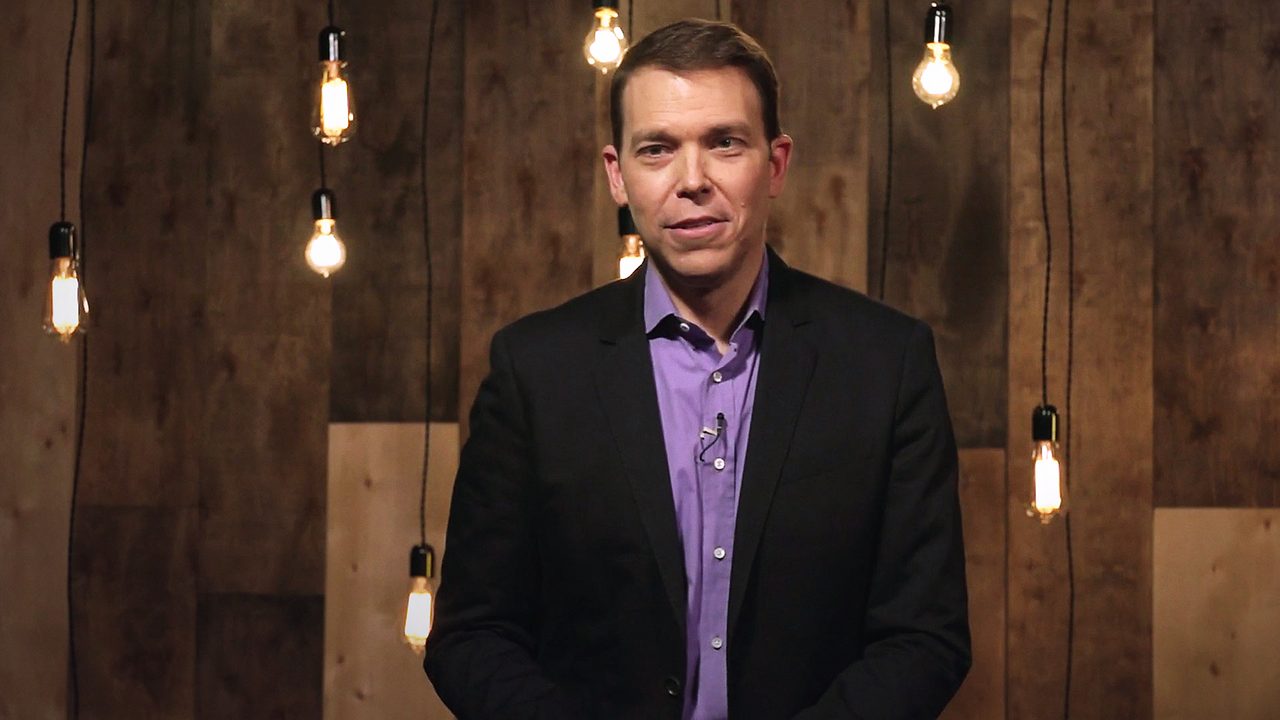 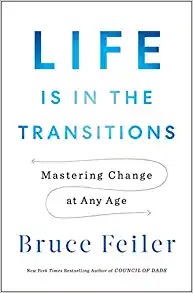 Whatever the wolf is that disrupts your story, here are ways to emerge as the hero.

To say the world is in a state of transition is an almost comical understatement. We all have our individual challenges, but what we share is the fact that we have no idea what the…