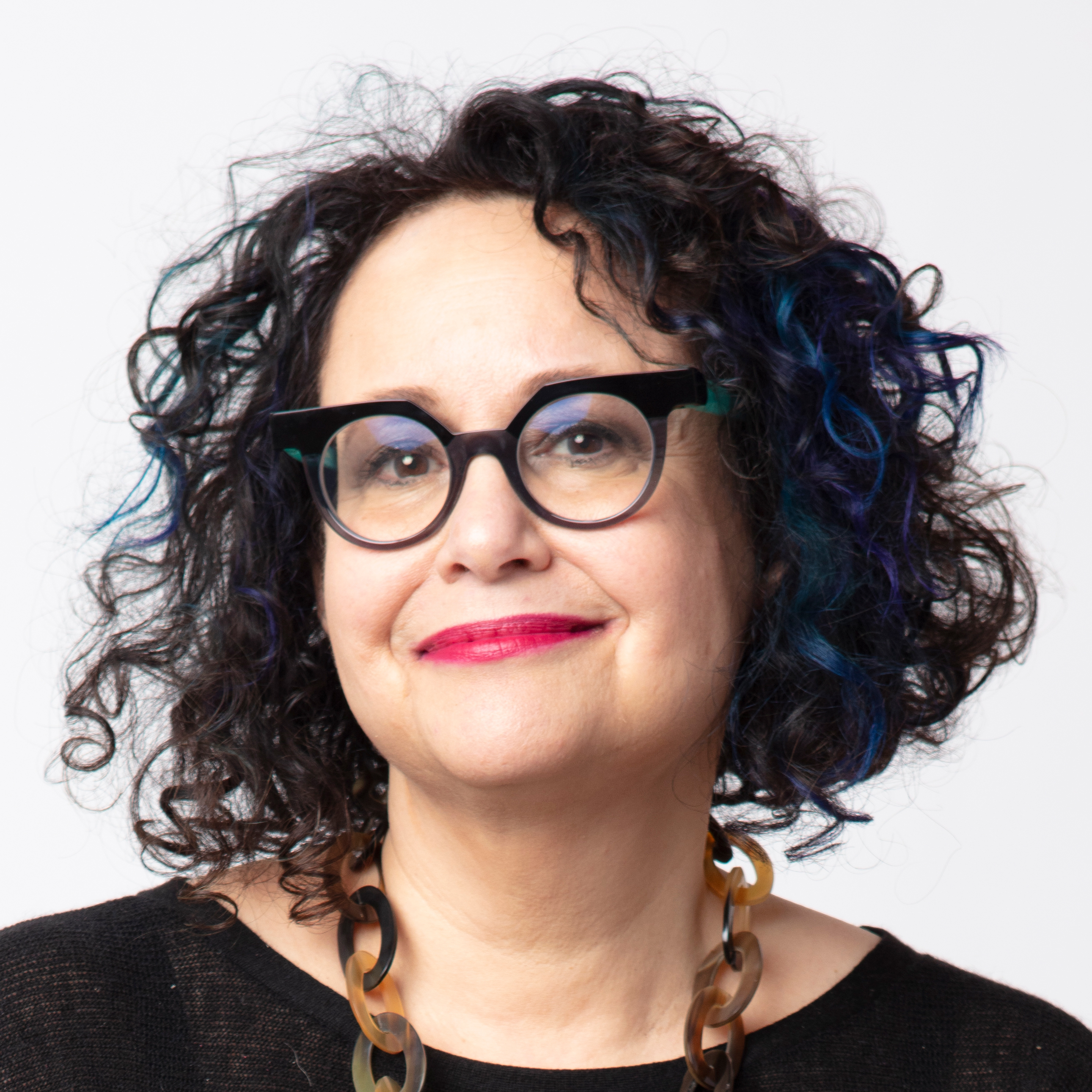 Every week, the award-winning journalist Brooke Gladstone reaches 1.6 million listeners on public radio stations nationwide. In her new book, The Trouble With Reality, Ms. Gladstone argues that humans have always been instinctively biased toward stories that agree with our beliefs. We see this today in the “fake news” epidemic that has increasingly polarized America. Conservatives and liberals alike find confirmation for their views in the news media, whether the reporting is true or false. Depending on what media they consume, they often seem to occupy different bubbles of reality. 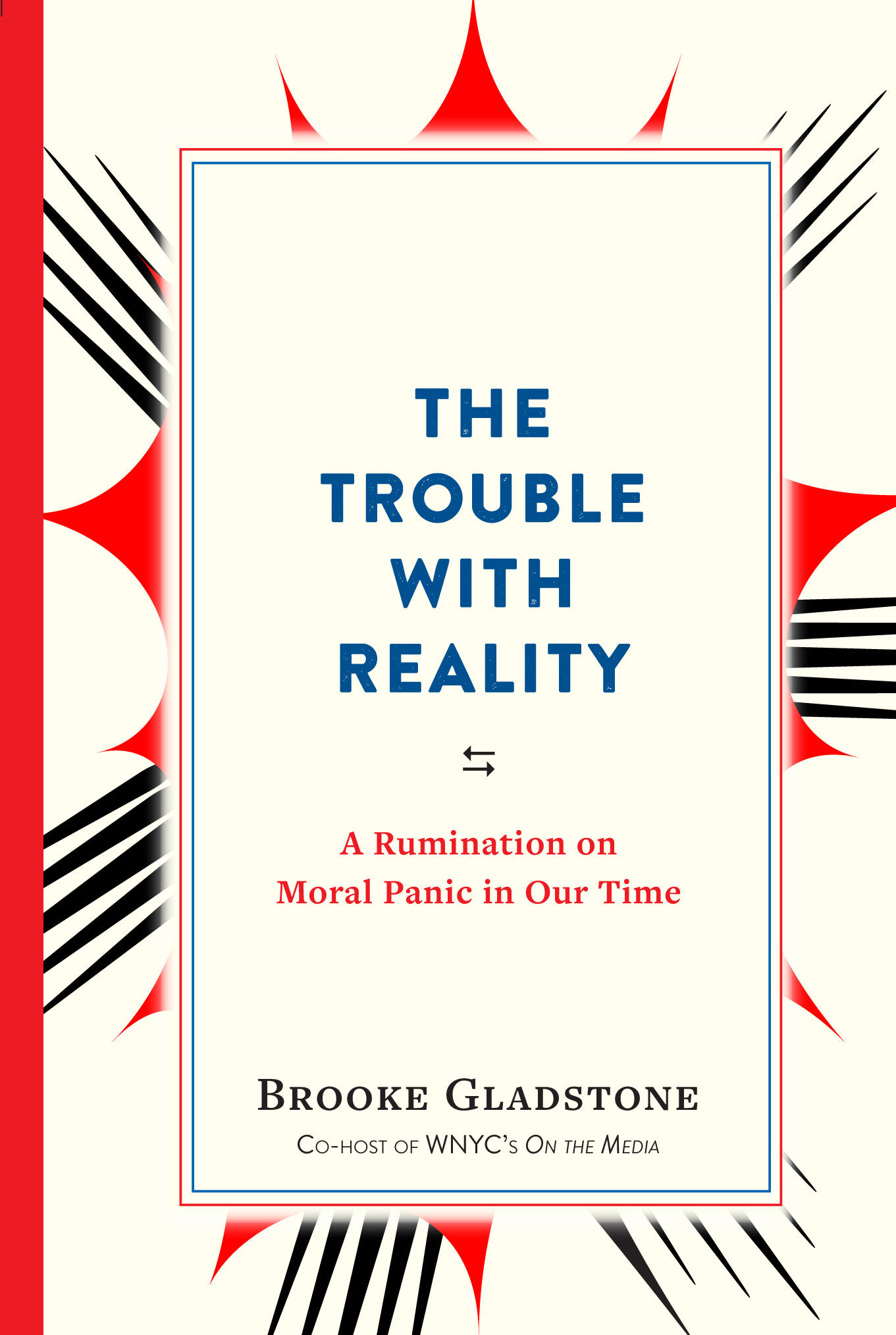 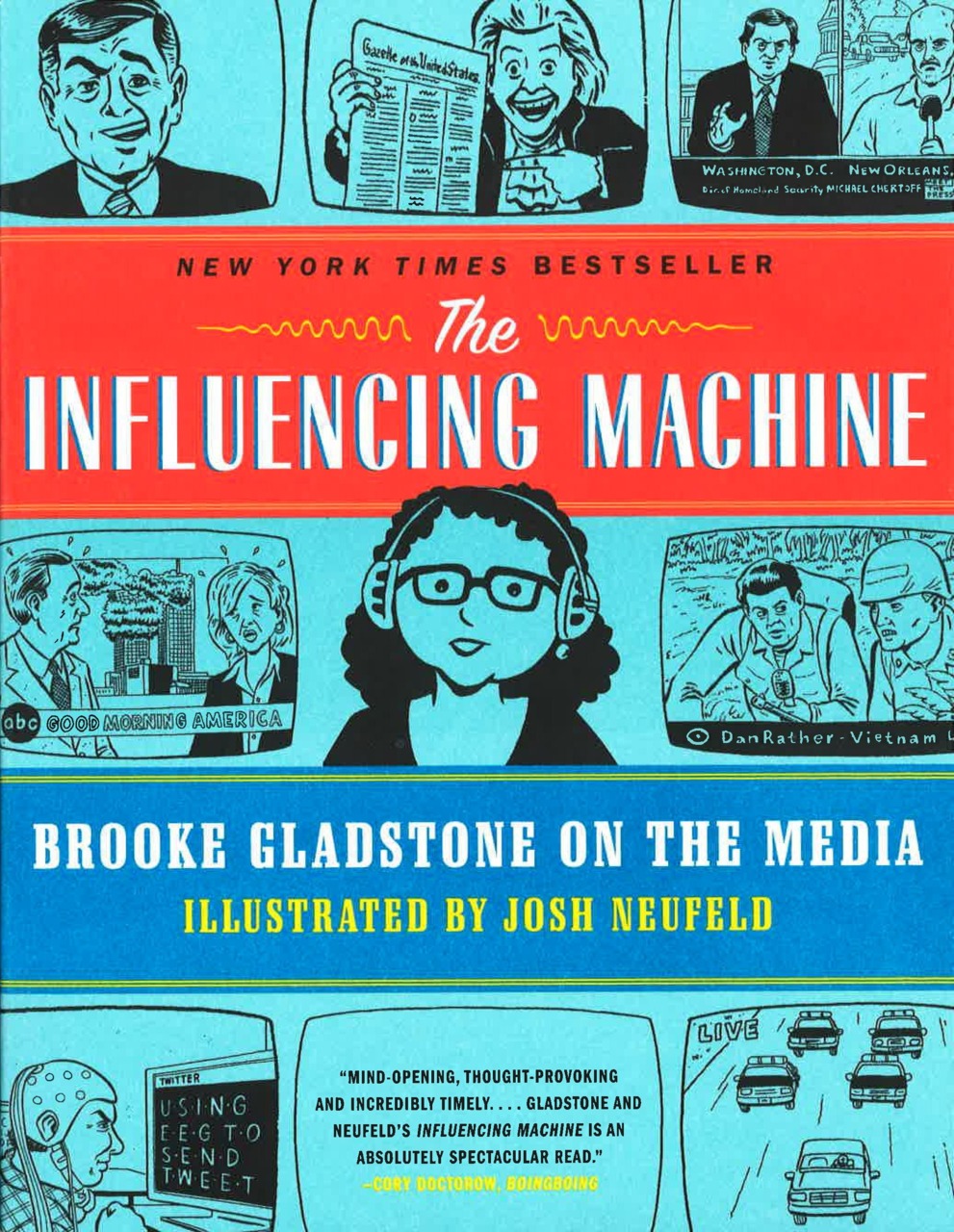 Ms. Gladstone speaks about how the spread of false information through the internet fueled the separation of realities in America, and how this helped Donald Trump hijack the truth. She analyzes various types of Trump’s tweets including the “diversion tweet,” the “trial balloon tweet,” and the “deflection tweet.” And she offers a roadmap for reaffirming the use of facts in American civil discourse. We must go beyond mere fact checking, because facts alone don’t persuade. If want to reach Americans who live in a different reality, first we need to take a closer look at the beliefs and prejudices that make up their bubble of reality as well as our own.