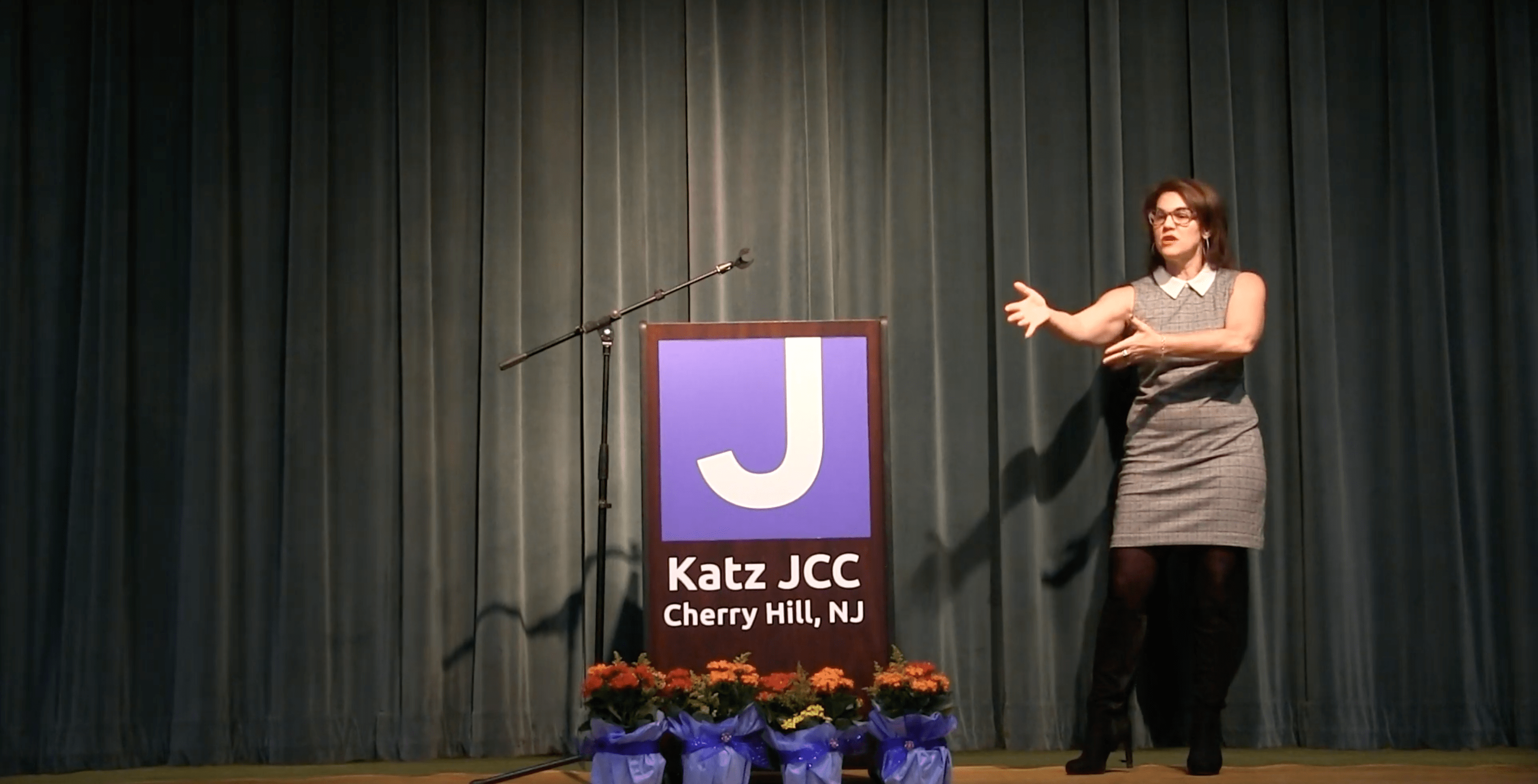 It takes a certain voice to capture the complexities, intricacies, and contradictions of today's life. A voice attuned to both the small moments and greater issues that make us human and part of the fabric of humanity who can craft compelling stories that make us laugh, cry, and relate.

Abby Ellin is that voice.

An award-winning journalist and author who has spent her career writing about the people and places of our time in The New York Times, The Wall Street Journal, ABCNews, and Psychology Today, Abby is a keen observer of human nature and teller of stories. Her insightful social commentary, written with a modern sensibility viewed through the lens of humor conveys fresh perspectives on the everyday as well as the big picture.

As the COVID-19 pandemic stretches on, Abby writes some of the most popular human interest stories in The New York Times. Ranging from mourning in isolation to letting go of grudges, she reveals the hopes and struggles of us all. Her celebrated Marie Claire story on a couple who quarantined together after two dates has been republished in newspapers and magazines around the world.

Whether writing about subjects as varied as octogenarians going into therapy for the first time, the perils of Lasik, the pain of childhood obesity, the losses of COVID, gaslighting and, exposing a man who faked having cancer, she chronicles life with honesty, wit, and insight. Her interviews with today's celebrities and thought leaders such as Monica Lewinsky, Drew Barrymore, Donald Trump, Leonard Nimoy, Dr. John, Tony Robbins, and others offer a glimpse into the larger-than-life people who influence our lives.

Abby originally penned the “Preludes” column about young people and money for the Sunday Money and Business section of The New York Times and is now a regular contributor to the Health, Style, Business, and Education sections. She also written about eating disorders, including anorexia and binge eating as well as Teenage Waistland: A Former Fat Kid Weighs in on Living Large, Losing Weight and How Parents Can (and Can’t Help), a book ahead of its time in its examination of the childhood obesity epidemic.

With a podcast soon to be launched on Spotify, Abby will continue her smart, engaging social commentary on a wide variety of social media platforms and news outlets.

Abby is also author of the Amazon bestseller Duped, Double Lives, False Identities, and the Con Man I Almost Married. Her story of being engaged to a pathological liar who told her he was a CIA counterterrorism agent and Navy Seal who had orchestrated the raid on Osama bin Laden, Dupedhas redefined the meaning of gaslighting. It exposes the world of the unscrupulous and the blurry boundaries around truth, trust, and deception.