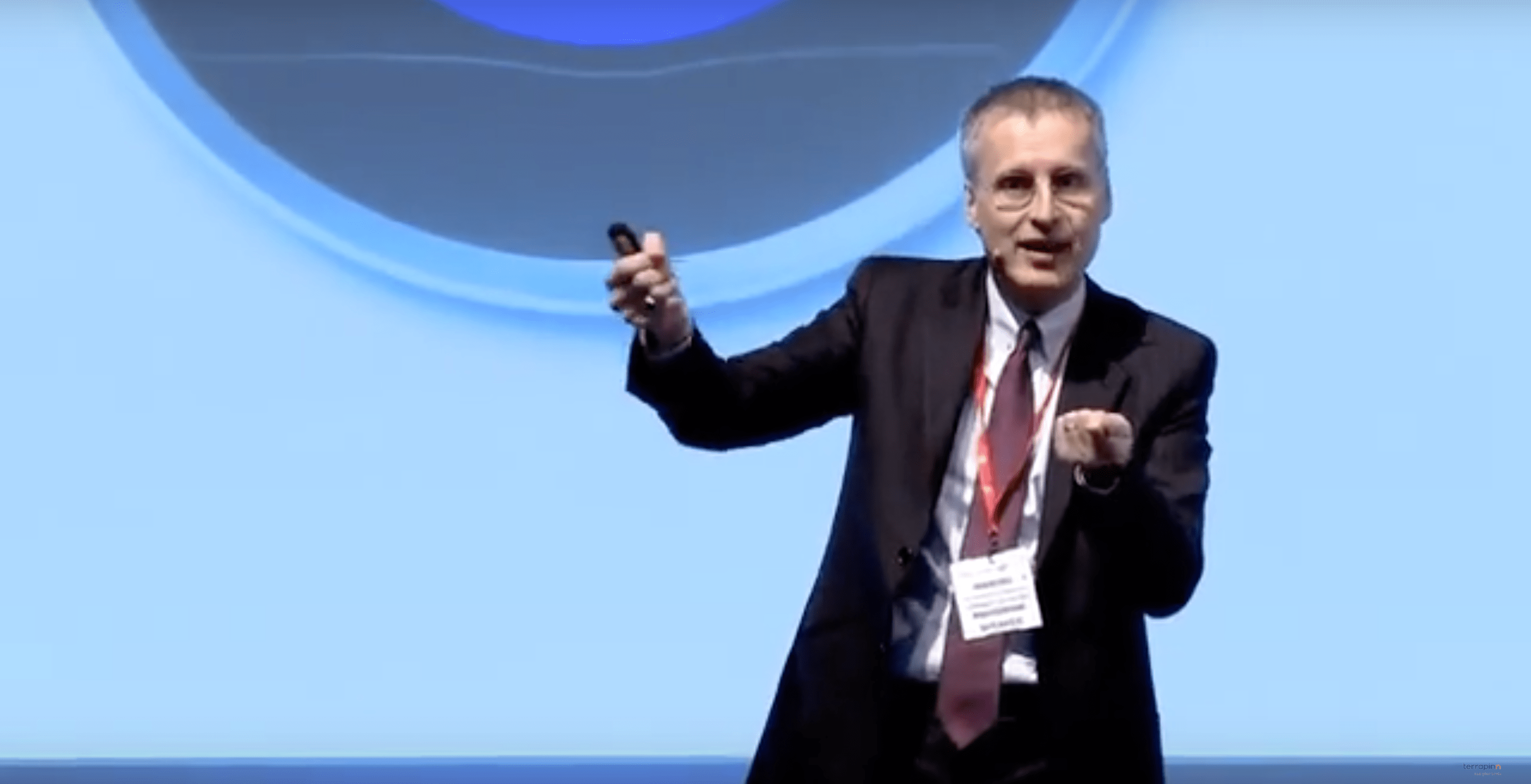 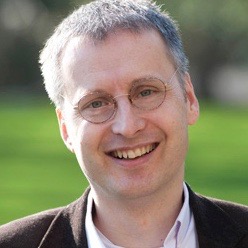 Viktor Mayer-Schönberger is a visionary thinker on the information revolution and the expanding role of big data in business and finance. He is the Professor of Internet Governance and Regulation at Oxford’s Internet Institute, and was previously on the faculty of Harvard’s Kennedy School of Government.

Professor Mayer-Schönberger’s research focuses on the role of information in networked economies. His latest book, Reinventing Capitalism in the Age of Big Data, examines how the information revolution has enabled companies such as Uber and AirBnB to disrupt established industries with agile, decentralized networks of employees and customers, while creating markets that were not previously in existence. 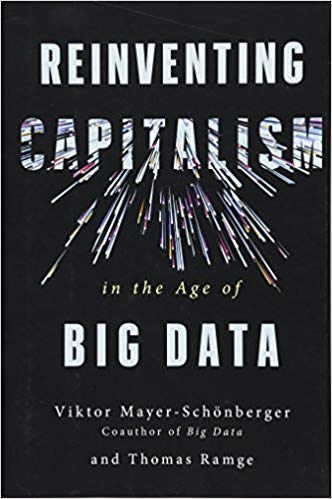 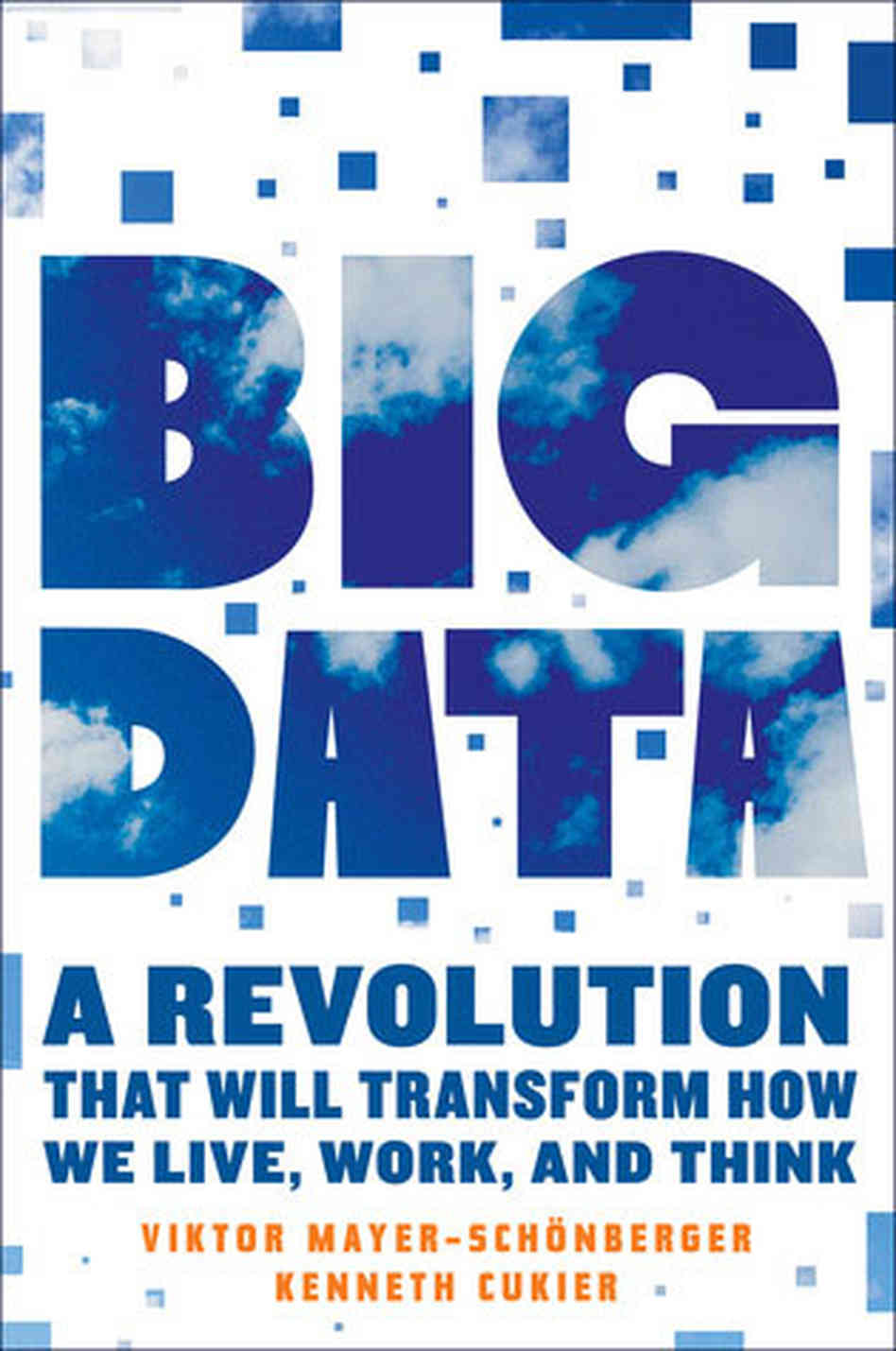 He argues why such companies are harbingers of a new era of innovative networks built around existing products and services. He shows why capitalism will increasingly be defined by how effectively companies utilize networks and gather data about their markets, and why data will have an even more transformational impact on economies than most experts believe today.

Reinventing Capitalism in the Age of Big Data addresses vital questions confronting global business, such as:

His books include Big Data: A Revolution That Will Transform How We Live, Work and Think, Delete: The Virtue of Forgetting in the Digital Age, and he is the author of over a hundred articles and book chapters on information innovation and governance, data privacy, memory and forgetting in a digital age, electronic government, and—of course—big data.